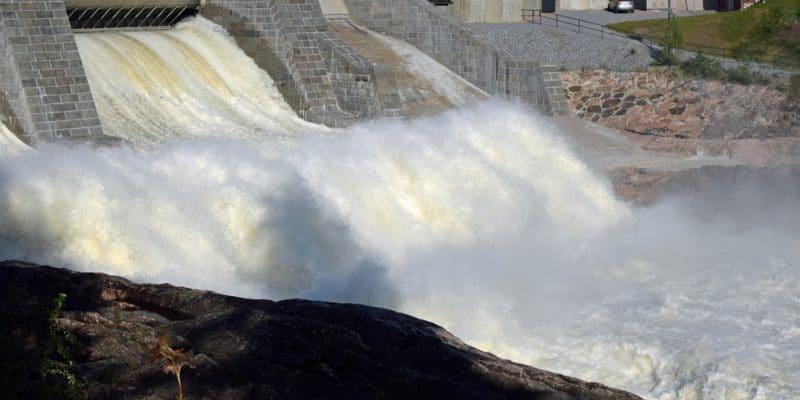 A 450 MW Souapiti hydroelectric dam, under construction on the Konkouré River in Guinea, will cause the additional displacement of dozens of villages by 2020. A situation that worries the populations and Human Rights Watch. According to an NGO report published in April 2020, the Guinean government has displaced 51 villages in 2019 with a commitment to complete their resettlement within a year. Today nothing has been done and communities are struggling to feed their families.

Human Rights Watch has just reported on the Souapiti hydroelectric project on the Konkouré River, about 2 kilometers upstream from the Kaleta Dam in Guinea. In a recent report, the defence NGO warns of the fate of those displaced by the works. “By the end of 2019, the Guinean government had displaced 51 villages and, according to its statements, it planned to carry out the remaining resettlements within a year, but nothing has been done. Forced to leave the homes and farmland of their ancestors, much of which is already flooded or in the process of being flooded, displaced communities are struggling to feed their families, restore their livelihoods, and live with dignity,” Human Rights Watch said.

The NGO bases its findings on more than 90 interviews with people already displaced, as well as with business and government officials involved in the resettlement process. In its report on the local situation, published in April 2020, Human Rights Watch also makes recommendations on how to improve future resettlements and describes the remedies that communities already displaced need as the Guinean government plans to relocate dozens more villages in 2020.

The Souapiti dam reservoir is expected to eventually displace approximately 16,000 people from 101 villages and hamlets. It will flood 253 km of land in Guinea, including 42 km2 of cultivated land. Construction work started in 2015 and the infrastructure is scheduled to be commissioned in September 2020.

The Souapiti dam will operate with a hydroelectric generating station with a capacity of 450 MW. Access to electricity is expected to be improved in Guinea thanks to the hydropower that the dam will produce. In the country, a small fraction of the population has limited access to electricity.

The Souapiti dam is part of China’s Belt and Road Initiative (BRI) project, which invests more than US$1 trillion in infrastructure in some 70 countries and has supported major hydropower projects in Africa, Asia and Latin America. For its public-private partnership, China has provided a US$1.175 billion loan to the Guinean government.

The dam is being built by the China International Water and Electric Corporation (CWE), a wholly owned subsidiary of China’s state-owned Three Gorges Corporation and the world’s second largest dam builder. The company will own and operate the dam in conjunction with the Guinean government.