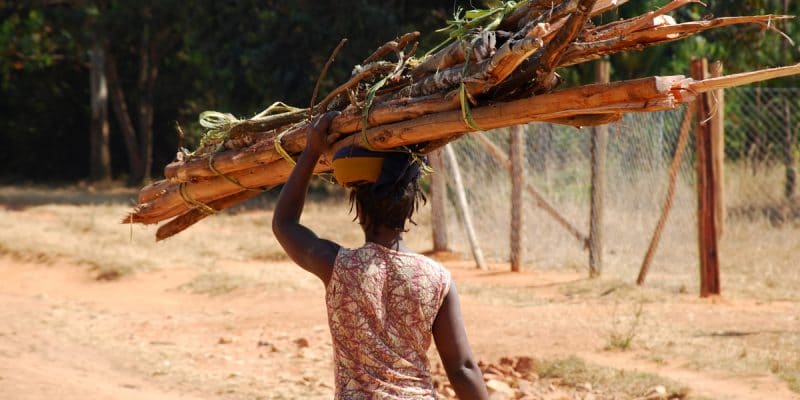 The Guinean authorities have opted to ban logging in order to stop the bleeding of the forests. However, the measure, which came into force on June 14th, 2021, is controversial. Actors in the timber industry and in the field of environmental protection find it unrealistic. These actors propose sustainable forest management.

The Guinean government’s new approach against massive deforestation came into force on June 14th, 2021. The cutting of timber and its transport are now prohibited until further notice, throughout the national territory. In the communiqué that was published on June 11th, 2021 to announce this measure, the Guinean Ministry of the Environment, Water and Forests also banned the issuing of cutting and transport permits.

But within the National Network of Civil Society for the Environment and Sustainable Development (Rénascedd), the total ban on logging is described as unrealistic. “The services responsible for enforcing this decision are sometimes non-existent, but also ill-equipped. I am in favour of sustainable resource management, but against a total ban. We are in rural areas. Communities have the right to use. That means that communities can use this wood to build their houses, for their daily activities. More than 85% of the communities live off natural resources,” explains Sékou Amadou Diakité, head of Rénascedd.

Sékou Amadou Diakité’s opinion is shared by Habib Yembering Diallo, environmental columnist for the newspaper Guinée Matin. According to him, the authorities should make a distinction between local needs and exports. The former should be allowed. While the latter should be subject to strict regulation in order to avoid natural disasters in Guinea.

Guinea has one of the fastest deforestation rates in the world

The total ban on logging in Guinea was taken following the dismantling in May 2021 of a major illicit rosewood trafficking network in the divisions of Faranah and Mamou, located east of the capital Conakry. “According to the information we have, this wood transits through Sierra Leone (a neighbouring country) before being transported to Asian countries,” explained Colonel Layaly Camara, National Director of Water and Forests.

The Guinean Ministry of the Environment, Water and Forests has published an article on its website entitled ‘Unbridled deforestation’. The article states that Guinea is among the countries with the fastest deforestation rates in the world. From 14 million hectares in the 1960s, the country’s forest cover has fallen to less than 700,000 hectares by the end of 2010, making Guinea “one of the bad guys” in forest conservation, the article says, despite reforestation efforts. Even the “few remnants of classified forests are not spared”, the article notes.