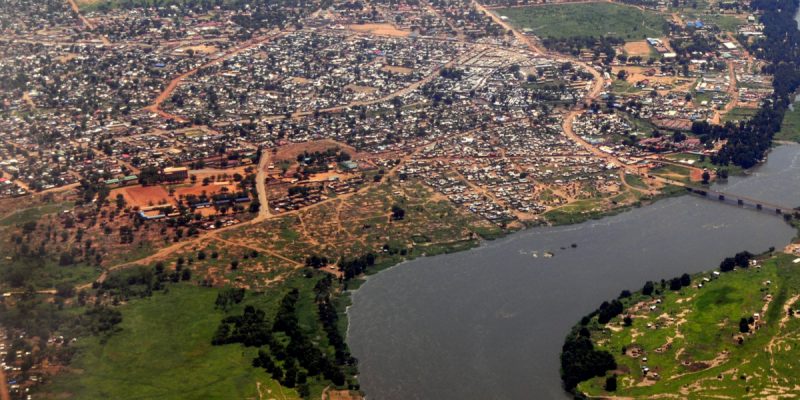 In the East of Guinea, the Youth of Kankan for the Protection of the Milo River (dubbed JKPFM in French) launched on June 21, 2020, the clean-up works on the banks of the Milo River. The young NGO's initiative aims, among other things, to restore an ecosystem damaged by human activities.

New hopes are emerging around the Milo River in eastern Guinea. The garbage piles lining the banks of this 330 km long river are being cleared away. The operation was launched on the 21st of June 2020 by the JKPFM (Kankan Youth for the Protection of the Milo River). Besides cleaning up the banks of the river, the members of the NGO have requested the support of the Guinean Ministry in charge of the Environment to raise awareness among the riverside populations accused of dumping waste around the river. The brick makers operating along the banks agreed to move up to 50 m away from the banks of the river, as their activity is one of the main factors in the degradation of the Milo.

The clean-up operations on the banks of the Milo River represent the first major achievement of the JKPFM, just after its creation in September 2019. They were made possible thanks to funding of 10 million CFA francs (about 15,245 euros), given to the young NGO by Colonel Mamady Toure of the national border service. “We make an urgent appeal to the entire government, especially Professor Alpha Condé, whom we know is concerned about this river. We also appeal to all people of good will, whether native of Kankan or not,” said Lamine 1 Kaba, the president of JKPFM.

The efforts undertaken by the JKPFM are crucial for the Milo River. This tributary of the Niger River had already lost its navigability. The river port of Kankan, which used to receive ships from Mali, is now in ruins. It is also abandoned “because the river flow pattern only allowed the movement of ships in the rainy season”. The ships must have flat bases and not be rounded.

The river’s fishing resources are also dying out. Fish scarcity has made fishing activities almost non-existent.