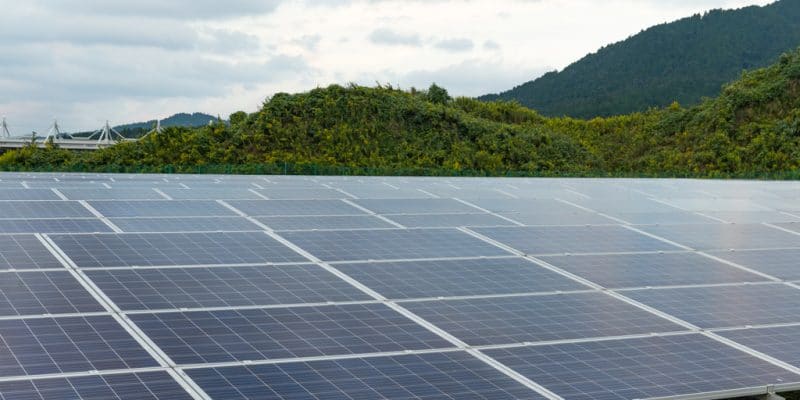 The Chinese state-owned company Sinohydro won the contract to build the Gardete solar power plant. The plant will have a capacity of 20 MWp and is part of a project that will also see the construction of two small solar hybrid plants.

Sinohydro is diversifying into Africa. Very active in the hydraulic sector, the Chinese state-owned company won the tender for the construction of the Gardete solar power plant. The call for expressions of interest came in March 2019 from the African Biofuel and Renewable Energy Co. (Abrec), an organisation, supported by several African states, that promotes renewable energy and energy efficiency in Africa.

The solar project for which Sinohydro signed the engineering, procurement and construction (EPC) contract involves three facilities. The first is a photovoltaic solar power plant to be built in Gardete, a town located 8 kilometres from the capital Bissau. The facility will have a capacity of 20 MWp. It will have a battery storage system to provide electricity to the inhabitants of Bissau and surrounding areas after sunset. Sinohydro will also provide a 30 kV line to transport the electricity to Bôr where it will be fed into the national grid via a substation.

The contract between Sinohydro and the State of Guinea-Bissau across the Abrec River also includes the construction of two hybrid power plants that will combine solar panels with diesel generators. A small plant will be built in Canchungo, a town of more than 7,000 inhabitants in the west of the country. With a capacity of 1 MW, this facility will also be equipped with batteries for electricity storage. The electricity will be evacuated through a medium and low-voltage transmission line that Sinohydro will also install.

The other small hybrid solar power plant will be built in the Gabu region in eastern Guinea Bissau. The plant equipped with a battery storage system and back-up generators (diesel), will also be capable of generating 1 MW. The solar hybrid plant will supply electricity to the local population via a medium and low-voltage line. The entire solar and hybrid project is being financed to the tune of $42.9 million by the Government of Guinea-Bissau with a loan from the West African Development Bank (BOAD). This financing was granted as early as 2017.

AFRICA: Towards the creation of a water resources management platform