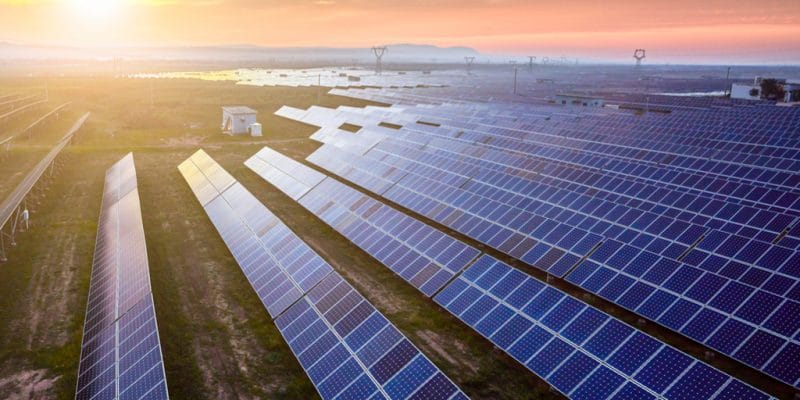 African Biofuel and Renewable Energy Co (ABREC), an organisation led by several African states, which promotes renewable energy and energy efficiency in Africa, has launched a call for tenders for the construction of a solar power plant and two mini hybrid power plants in Guinea-Bissau. Interested companies have until April 10, 2019 to apply.

Guinea-Bissau wants to increase its electricity production by 22 MW. The project is led by African Biofuel and Renewable Energy Co. (ABREC). The organisation, spearheaded by several African states, which promotes renewable energy and energy efficiency in Africa, has launched a call for expressions of interest for the construction of a solar power plant and two small hybrid plants.

The largest facility (20 MW) will be located 8 km from Bissau, the capital. This solar power plant will be equipped with batteries to store energy and then provide electricity to the people of Bissau and surrounding communities after sunset. The company that will build this solar park should also provide a 30 kV line to transport electricity to Bôr where it will be fed into the national grid.

The other two plants will be hybrid. The first, with a capacity of 1 MW, will be built in Canchungo, a city of more than 7,000 inhabitants located in the west of the country. This small power plant will be equipped with batteries for energy storage and a backup generator. The electricity will be evacuated via a medium and low-voltage transmission line that the selected company will have to install.

A second hybrid power plant will be installed in the Gabu region. With a 1 MW capacity as well, it will also operate with batteries for electricity storage. The small solar park will also be equipped with back-up generators and a medium and low-voltage line for electricity distribution in the eastern region of Guinea Bissau.

Companies interested in the ABREC call for tenders have until April 10, 2019 to apply. The implementation of these projects is crucial to Guinea-Bissau’s economy. According to the World Bank, the country’s installed capacity is currently 11 MW, produced from small thermal power plants. Worse still, half of the installations are out of order and some of the energy produced by the thermal power plants (still operational) is stolen from the distribution network.

New solar and hybrid projects are expected to help the country get back on track. They will be financed by a $42.9 million loan from the West African Development Bank (BOAD) in 2017.