GUINEA: Albayrak and Piccini to manage Conakry’s waste for 4 years 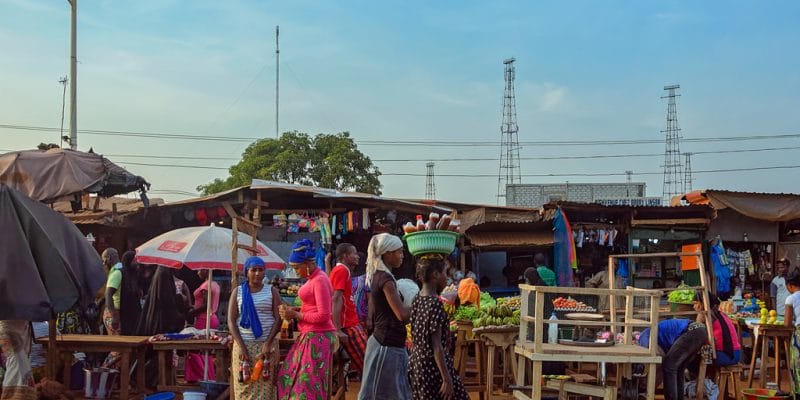 The Italian company Piccini and the Turkish company Albayrak have been chosen by the Government of Guinea to manage waste from the capital Conakry for four years. Each year, they will receive an allocation of more than 50 billion Guinean francs, or about €5 million, to do so.

Waste management will definitely improve in the coming weeks in Conakry. The Guinean government’s decision to professionalise waste management in the country’s capital will be a major factor. This new orientation has led to the choice of two companies to manage the waste of this city of about 2 million inhabitants.

These are the Turkish company Albayrak and the Italian company Piccini. The new concession is for a period of four years. The contract that the two companies have signed with the Minister of Hydraulics and Sanitation, Elhadj Papa Koly Kourouma, stipulates that Albayrak will carry out the pre-collection and collection in the municipality of Kaloum. It will also scan the main streets of the city of Conakry.

An allocation of approximately €5 million per year

The Turkish company already has the equipment to carry out its new task. In March 2019, in the presence of the Guinean Head of State Alpha Condé, it celebrated the arrival in Conakry of waste management equipment, consisting of garbage trucks, sweepers and garbage bins. “As soon as we start collecting, we will analyse the different types of waste in order to move to another type of bidding for their transformation into energy,” Alpha Condé said at the Albayrak ceremony at the People’s Palace in Conakry. In exchange for its services, Albayrak will receive an annual allocation of 26.7 billion Guinean francs (2.6 million euros).

The Guinean branch of the Italian Piccini group will exclusively manage the infamous open-air mining dump, located in the heart of the Dar Es Salam District, a suburb of Conakry. In August 2017, heavy rains caused the collapse of this decades-old landfill. The buildings below had been buried by the waste, killing at least nine people. Piccini will receive 23.6 billion Guinean francs (2.3 million euros) annually for the management of the mining landfill.