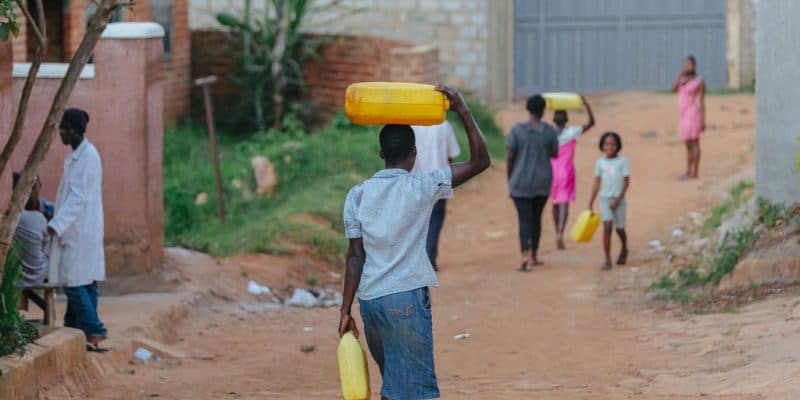 The World Bank intends to support the provision of safe drinking water and wastewater treatment in several regions of Ghana. The government's project will reach 600,000 people and the bank will invest $46 million.

The Sustainable Rural Water and Sanitation Project will be funded to the tune of $46 million by the World Bank. The financial institution has decided to invest this amount, which should allow the programme to be relaunched, according to Cecilia Dapaah, the Minister of Sanitation and Water Resources.

The project is expected to reach six regions of Ghana: the North, the High East, the High West, the Centre, the West and the Brong Ahafo. According to the World Bank, the project is structured in three parts. The first provides for the provision of drinking water (drinking water supply) in rural areas and small towns. This involves building or rehabilitating EPA systems. This will result in the construction of human-powered boreholes in several villages. In small towns, the Community Water and Sanitation Agency (CWSA), which implements the project, will be responsible for building water supply systems from mechanised boreholes. Through Ghana Water Company Limited (GWCL), the state-owned company in charge of drinking water distribution, several families will also be connected to the drinking water distribution network in small towns.

To facilitate access to safe drinking water for Ghanaians living in remote areas, GWCL has built transfer systems for district assemblies and municipalities for community-based resource management. These facilities will be rehabilitated as part of the Sustainable Rural Water and Sanitation Project. It targets 600,000 people in rural areas of Ghana.

According to the World Bank, 340,000 people are currently benefiting from the project. To achieve the initial target of 600,000 people, funding from this international financial institution is welcome. It will ensure the provision of water supplies and mechanised systems that will specifically target communities in the Upper East Region and high salinity communities (nine small towns) in the Central Region. The modernisation of the other seven (out of 15) EPA systems for the northern region is also a priority. In the Brong Ahafo region, CWSA will provide five small urban water supply systems. Also in the same region, the company will build 250 wells. In the Upper West Region, 12 small drinking water distribution systems will be built in the coming months. In terms of sanitation, improved latrines will be systematically installed in schools and hospitals in the project areas.