Homepage » GHANA: Wastewater treatment plant under construction by JGC and Pureco in Kumasi

GHANA: Wastewater treatment plant under construction by JGC and Pureco in Kumasi 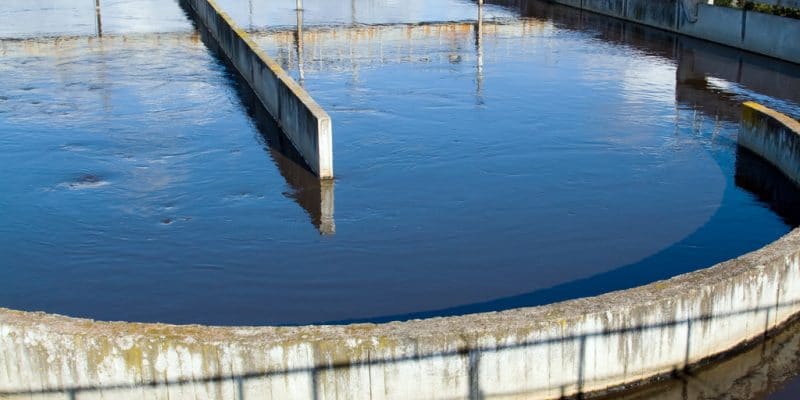 The Ghanaian company Jospong Group of Companies (JGC) and the Hungarian company Pureco Limited have just started construction of a wastewater treatment plant in Adagya, a suburb of Kumasi, in southern Ghana. The future installation has a capacity of 1,000 m3 per day.

Jospong Group of Companies (JGC), a Ghanaian company, and Pureco Limited, a company based in Hungary, are now linked by a partnership. The two companies are currently building a wastewater treatment plant in Adagya, a suburb of Kumasi, the capital of the Ashanti region in southern Ghana. The plant is gradually emerging from a 52.6 hectare site.

The facility will have a capacity of 1,000 m3 per day and it will take 18 months for the wastewater treatment plant to be operational. This is the deadline set for the two companies by the Ghanaian Ministry of Public Works and Housing. All operations are expected to require an investment of $13 million. The financing is provided through a loan from Exim Bank Hungary and an investment from JGC.

The sanitation problem in Kumasi

The future Adagya wastewater treatment plant will be managed by Adagya Sewerage Systems Ghana Limited (SSGL), a subsidiary of JGC. The facility will also serve as a research centre for the Kwame Nkrumah University of Science and Technology (KNUST) and other institutions. The project was initiated due to the absence of a wastewater treatment plant in the Ashanti region. Wastewater and all liquid waste thus flow into water bodies, spreading diseases among the population.

Sludge from wastewater treatment will be transformed into compost. This fertiliser will be made available to farmers in the Ashanti region. If this project is successful, the Ghanaian Ministry of Public Works and Housing plans to build additional water treatment plants in the cities of Tema, Takoradi and Tamale.

However, in Kumasi, a city with a population of more than 2 million, the wastewater treatment plant will only solve part of the sanitation problems. The city is thus very affected by open defecation. According to the Ghanaian Ministry of Sanitation and Water Resources, 15% of the inhabitants of Ghana’s second-largest city are engaged in open defecation. The same source states that only 50% of the city’s population has access to domestic toilets. To put an end to this problem, the Government of Ghana should invest more in the construction of public toilets and especially in sewage sludge treatment facilities.

AFRICA: Drought-stricken four countries get $30 million from Copenhagen for water