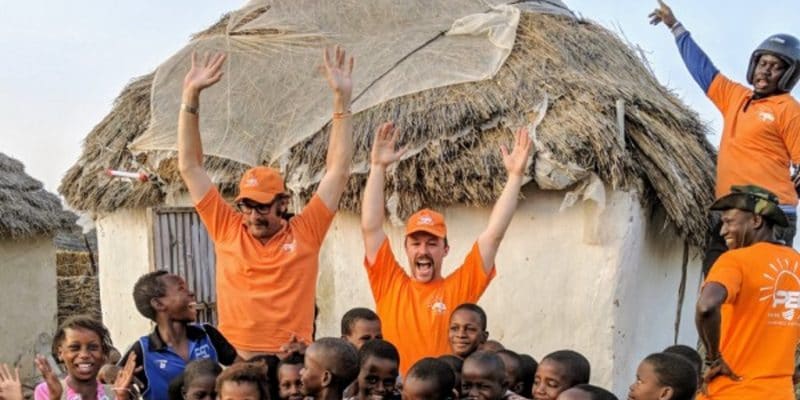 Bboxx continues to expand in West Africa. The British company, which specializes in the distribution of solar home systems and clean cooking kits, has reportedly acquired PEG Africa. The start-up based in the capital Accra provides decentralized solutions for access to electricity in rural areas via solar photovoltaic energy.

For the time being, the information is not yet confirmed, even if Bboxx does not reject it completely. In fact, the company’s communication managers are talking about rumors and speculations, while promising to follow up on this information. The same is true of PEG Africa. According to our colleagues at TechCabal, the British company has made an offer of $ 300 million to PEG Africa. However, such an operation in the renewable energy market would require the approval of the Ghanaian authorities, but especially of PEG Africa’s financial partners who have multiplied in recent years.

A transaction subject to validation

However, PEG Africa has experienced a dazzling development in West Africa over the last five years. In addition to Ghana, where it is located, the company co-founded by Hugh Whalan and Nate Heller distributes its solar home systems in Ivory Coast, Mali and Senegal, and claims 1,000 employees. If the deal is confirmed, the PEG Africa acquisition will mark an important phase in Bboxx’s accelerating expansion in the West African sub-region, where 150 million people still lack access to electricity, according to the British organization Ashden.

The dazzling development of Bboxx

A few months ago, the company led by Mansoor Hamayun announced its entry into the Nigerian market with the stated goal of electrifying 20 million people in 10 years. The company has the support of local authorities, including Nigeria’s Rural Electrification Agency (REA), which has signed an initial performance-based grant (OBF) with Bboxx’s Nigerian subsidiary for the electrification of 70,000 rural households.

At the same time, the company continues to expand in the Democratic Republic of Congo (DRC), where it has strengthened its partnership with the government to provide access to electricity and clean cooking for 3 million people by 2024 and 10 million people by 2030. In addition to the DRC, the British company has operations in Kenya, Rwanda and Togo. To date, Bboxx has already deployed more than 500,000 solar home systems, impacting the lives of nearly 2 million people, primarily in sub-Saharan Africa.