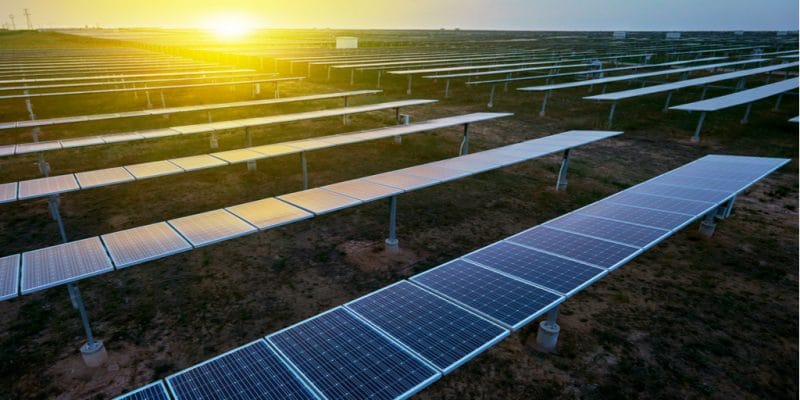 An agreement has recently been signed between WestPark Enterprises, a Ghanaian company, and Siemens, the German energy giant. The first will build a major industrial park in Takoradi in southwest Ghana. The second will supply this installation with solar energy.

Ghana is taking a new step in its development. To maintain its momentum, the country wants to attract investors and strengthen its industrial sector. The government is planning to build an industrial park in Takoradi, the country’s third-largest city, located 227 km from Accra, the capital of Ghana. The project will be implemented by WestPark Enterprises, a company headquartered in the capital.

In order to ensure continuous access to electricity on the future site, and thus avoid power outages, the latter has just signed a partnership agreement with Siemens, a large German company specialising in the energy sector. This will supply the future Takoradi industrial park with solar energy, via off grid to supply the factories.

Off grid to supply the industrial park

The company, headquartered in Munich, Germany, will build a 250 kW off-grid system on the future Takoradi industrial park. The installation will be equipped with solar panels and batteries for energy storage, so that the companies in the park can have electricity at night. “This project is perfectly in line with Siemens’s vision in Ghana and other African countries. As a company, we are constantly looking for new responsible and efficient energy and infrastructure solutions,” said Sabine Dall’Omo, Siemens President and CEO for Southern and Eastern Africa.

The German company plans to increase the plant’s capacity as the industrial park expands. This is not her first project in West Africa. Siemens is involved in the construction of the Boulenouar wind farm, located in western Mauritania. The company is working on this project with two other partners: Eleanor and Gamesa Renewable Energy, two Spanish companies. The wind farm financed to the tune of 122 million euros by the Arab Fund for Economic and Social Development (AFESD), will have a capacity of 100 MW. Its commissioning is planned for this year.