Homepage » GHANA: Oeke and Commerzbank AG to provide a $96 million loan for water in Sekondi-Takoradi

GHANA: Oeke and Commerzbank AG to provide a $96 million loan for water in Sekondi-Takoradi 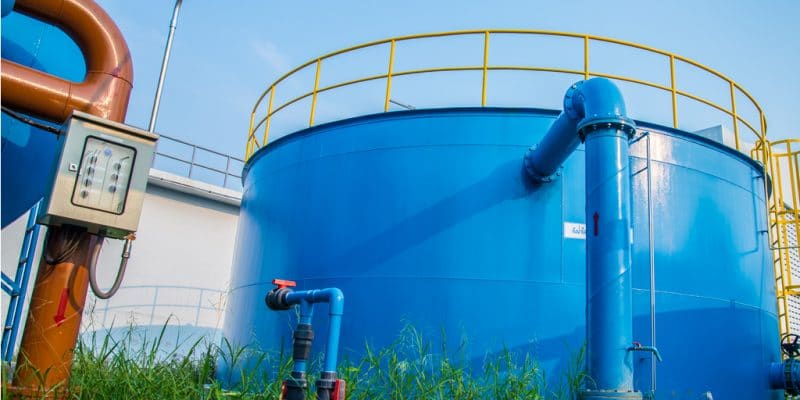 In Ghana, the House of Representatives has just approved loan agreements from Oeke and Commerzbank Aktiengesellschaft (Commerzbank AG). The envelope of about 96 million dollars is intended for the extension of drinking water supply systems in Sekondi-Takoradi, two twin cities in Ghana.

The House of Representatives in Ghana has approved two loans of $96 million from Oeke ($83.8 million) and Commerzbank Aktiengesellschaft (plus $12 million), a German bank. Through these loans, Oeke and Commerzbank AG are supporting the realization of the project to extend the drinking water supply systems in Sekondi-Takoradi, Ghana’s twin cities.

Amongst the projects financed are the construction of a pumping station and a new drinking water plant. The Ghanaian authorities indicate that this water will be transported to various reservoirs via pipelines and distributed to the inhabitants via standpipes. The capacity of the installations has not been mentioned, nor the date on which work will start, but the Ghanaian government says that the work is expected to take 40 months. The authorities of this West African country are also planning to rehabilitate some drinking water installations.

The realization of the Sekondi-Takoradi drinking water project will enable the Ghanaian government to extend the water distribution network. It is part of its policy to supply all Ghanaians with drinking water by 2030.