GHANA: Nek aims to produce 1,000 MW of wind power to boost the grid 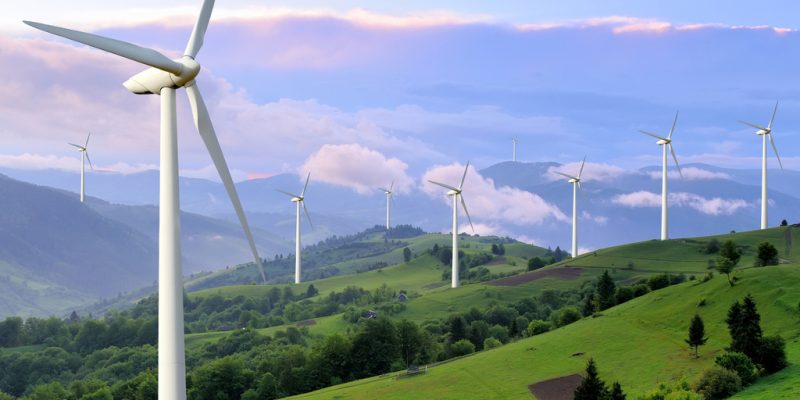 The Swiss company Nek has announced its plans to generate 1,000 MW of electricity from several wind farms in Ghana. The Independent Power Producer (IPP) believes that the implementation of this mega project is an incentive to implement the Ghanaian government's reforms in the renewable energy sector.

Ghana could soon become one of Africa’s leading wind energy producers. This ambition is becoming a reality with the announcement by the Swiss company Nek to produce 1,000 MW of electricity over the next few years. According to this Independent Power Producer (IPP), the implementation of this mega project would support the implementation of Law 832 on the development of renewable energy in Ghana, notably through the creation of a fund to facilitate financing.

Nek plans to implement its project in several phases. The first phase is expected to generate 160 MW, and 75 MW for the second phase. The Swiss company already has major concessions in Ghana. In the locality of Amlakpo, more than 80 km from the Ghanaian capital Accra, Nek wants to build a 200 MW wind farm on a plot of land of about 58 km².

The implementation of Nek’s mega-wind project is expected to help diversify Ghana’s electricity mix, which is dominated by thermal power (close to 2,800 MW) generated by large fossil-fuel-fired power plants. Hydropower comes second with an installed capacity of 1,580 MW according to the United States Agency for International Development (USAID). Hydropower production is, however, strongly affected by “changing hydrological conditions,” such as declining river flows.

The government of this West African country should therefore rely on alternative sources such as solar and wind power to provide electricity to its people.