GHANA: Meinergy partners with Huawei for 1 GW/500 MWh of solar power and storage 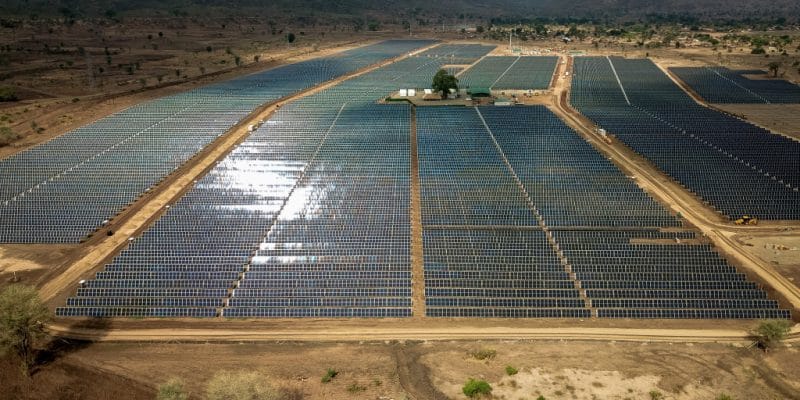 Huawei Digital Power Technologies, the subsidiary of Chinese technology giant Huawei, has announced a partnership with Meinergy for Ghana. The agreement covers the development of a 1 GW solar project with 500 MWh of electricity storage capacity.

Ghana is at the heart of a mega-project announced by Huawei Digital Power Technologies. The subsidiary of Chinese information and communication technology giant Huawei has signed a partnership with Meinergy Technology. The project to which the two partners are committed concerns the construction of a 1,000 MW solar power plant.

The installation should be backed up by a 500 MWh storage system, with the aim of enabling the entire facility to continue supplying electricity after sunset or in bad weather. According to the two partners, this mega-project aims to meet the growing demand for electricity, diversify the energy mix and accelerate Ghana’s economic development. The Ghanaian government has set itself the goal of accelerating the deployment of renewable energy.

Accra wants to increase the share of clean energy in its electricity mix to 10% by 2030. With an installed capacity of 5,326 MW, Ghana relies on several sources for its electricity production, including gas, hydro, diesel, etc. In addition to diversifying the electricity mix, such a project would enable Ghana to produce more affordable electricity for its people and economy.

Huawei and Meinergy “have cooperated closely in the construction of solar photovoltaic power plants, integration of photovoltaic and hydropower, energy storage and residential photovoltaic in Ghana and have achieved outstanding commercial results. Both parties look forward to continued cooperation in the development of solar power plants and electricity storage systems, data centers, eLTE (mobile networks) and public clouds to build a greener Africa,” the two companies said in a joint statement.

The construction of the 1 GW solar plant will support Ghana’s energy policy. The West African country already has 63 MW of installed solar capacity, according to Power Africa. And new projects are in the pipeline. Bui Power Authority (BPA), the body responsible for managing the 400 MW Bui hydroelectric dam, announced a few months ago the construction of eight solar power plants with a combined capacity of 259 MW. BPA already operates a 5 MWp floating solar power plant in the reservoir of the Bui hydroelectric dam.