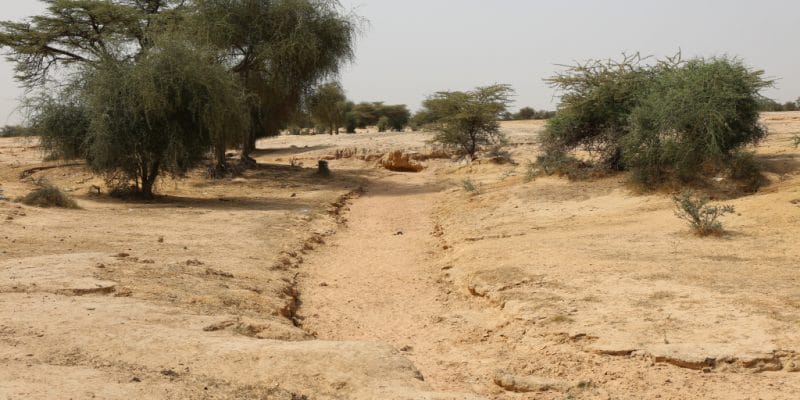 In Ghana, the Green Climate Fund (GCF) is granting 442,000 dollars for the training of civil society organizations on climate issues. This is an initiative of the environmental foundation Hatof.

The recent floods that left 3,000 people homeless in the coastal town of Keta in Ghana have made people think about climate issues in this West African country. In the wake of this, the Hatof Foundation has launched a project to train civil society organizations on climate issues. This initiative has already received $442,000 in support from the Green Climate Fund (GCF).

The funding will help build the capacity of civil society organizations to achieve lower pollution levels and greater resilience to the effects of climate change in Ghana. According to the Hatof Foundation, established in 2001, these platforms will develop and implement low-carbon, climate-friendly development projects and programs.

The GCF launched in 2010 under the auspices of the United Nations (UN) and based in South Korea has set the goal of keeping the average global temperature rise below 2°C. In February 2016, for example, the GCF mobilized nearly $10.2 billion in capital from 42 countries to finance adaptation and mitigation projects in developing countries. This funding was allocated primarily to the energy, transportation, and agriculture sectors, as well as forest conservation.

In Ghana, water and agriculture are the main sectors that pay the price of climate change due to the proximity of the Sahara Desert. However, Ghanaian authorities are implementing strategies to adapt to the consequences of global warming.

In 2020, the Ghanaian government began developing a national adaptation plan to reduce the country’s vulnerability to the impacts of climate change. The plan, which extends to 2080, will guide public action and will be implemented with the support of the Green Climate Fund.

The government has implemented the concept of a Climate Smart Village. At such a site, farmers work with researchers and other local partners to test a portfolio of climate-smart technologies and practices. Projects are implemented in an integrated manner to realize the benefits of climate-smart agriculture, including productivity, adaptation and mitigation.

Also, Ghana joined in 2015 the Climate Smart Agriculture Alliance, launched in Mali in partnership with the Economic Community of West African States (ECOWAS). The mechanism aims to improve adaptation and resilience to climate change, control and reduce greenhouse gas emissions in the region.