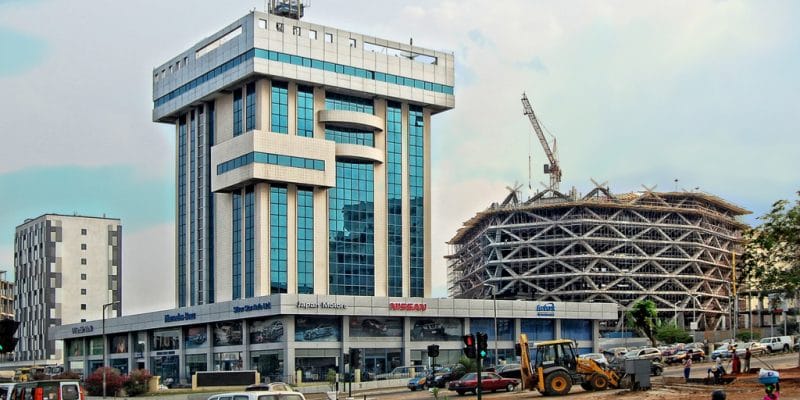 The Government of Ghana recently launched the Greater Accra Sustainable Sanitation and Livelihood Improvement Project (GASSLIP). The objective is to ensure the sanitation of several administrative units in Greater Accra.

Sanitation has become the main focus of municipalities in the city of Accra. The major problem they still face is open defecation; a very entrenched practice. This time around, it is the government that is trying to tackle the problem. It launched the Greater Accra Sustainable Sanitation and Livelihood Improvement Project (GASSLIP). It is a participatory sanitation project that will involve eleven metropolitan, municipal and district assemblies in the Greater Accra region.

The government has allocated a budget of $53 million to ensure the success of the project. The African Development Bank (AfDB) has announced its support for the initiative. Its first objective is to build 7,000 toilets for households, including other sanitation facilities.

A monitoring committee for the project

The GASSLIP project will also allow the installation of several garbage bins in different parts of the Ghanaian capital. The government promised to carry out, “a well-coordinated transport of solid waste from the communities”. It should also increase the number of connections to the capital’s sewer systems. It estimates that 1.9 million people living in disadvantaged areas of the city of Accra will benefit from improved sanitation facilities by the end of the project planned for 2022.

When it was launched in 2018, the Minister of Sanitation and Water Resources, Cecilia Abena Dapaah, assured that she would effectively coordinate, supervise and monitor the implementation of the project to ensure “the judicious use of the funds allocated for its success”. She has recently set up a 15-member steering committee to oversee the effective implementation of this project. People will be at the centre of the initiative. They will be sensitised in particular “on cleanliness in the city and best sanitation practises”.

In addition, Cecilia Abena Dapaah wants GASSLIP to be replicated in the country’s main cities, including Kumasi, Tamale, Sekondi-Takoradi and other regional capitals to accelerate the process of improving sanitation in the country. She asked the AfDB to continue to assist the government in undertaking projects to mitigate the problems affecting Ghana’s development.