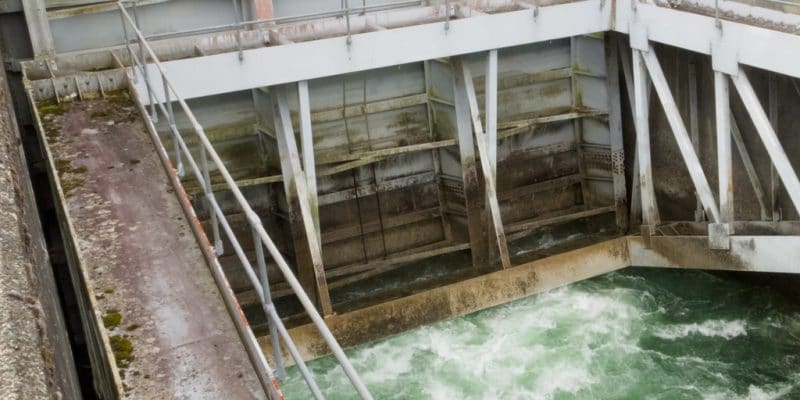 The Austrian company Strabag has just started rehabilitation works at the Daboase drinking water plant in the Sekondi-Takoradi metropolis in Ghana. Strabag will also build facilities around the water station to eventually supply 100,000 m3 per day, thus serving the people of Sekondi-Takoradi and the surrounding communities.

The project will be executed by Strabag. Over a period of 40 months, the Austrian company will upgrade the dam and intake structure on the Pra river in Daboase. Strabag will also build a raw water pipeline. This will convey the water pumped from the river Pra to the rehabilitated drinking water plant at Daboase.

The opening of a €70 million credit line by OeKB

Strabag will build a second pipeline, 47 km long, to transport treated water to approximately 42 communities of 800,000 people in the metropolis of Sekondi-Takoradi and the municipality of Effia-Kwesimintsim, Western Region. According to the Ghanaian authorities, the upgraded water network will provide 100,000 m3 per day until 2030. Currently, the Ghana Water Company (GWCL) operates a piped water supply system in and around the city from the Pra River in Daboase and the Anakwari River in Inchaban. “At present, the combined average production capacity of the two plants is 30,000 cubic metres per day, compared to a daily demand of 90,000 cubic metres. It should reach 200,000 m3 by 2040. ”says Clifford Brimah, GWCL’s managing director.

The drinking water project underway in the Sekondi-Takoradi metropolis will be financed via a 70-million-euro line of credit, opened by the Austrian Export Credit Agency (OeKB). GWCL plans to use part of this financing to install water leakage detection systems. The aim is to prevent leaks of drinking water obtained from the Daboase station.