Homepage » GHANA: €50m from Budapest to complete the construction of three wastewater treatment

GHANA: €50m from Budapest to complete the construction of three wastewater treatment 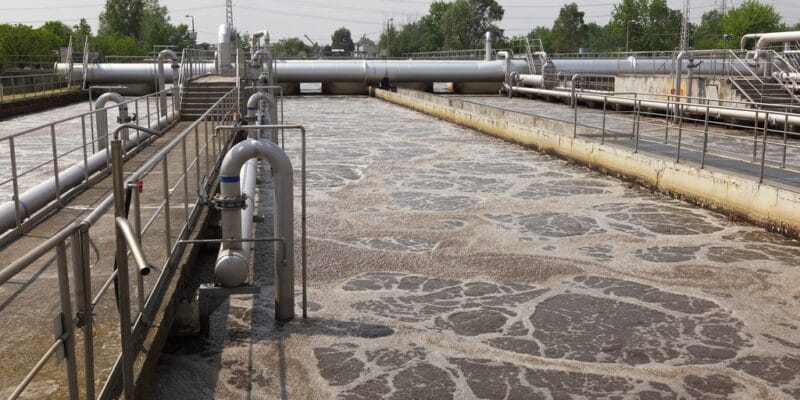 In Ghana, the Western, Northern and Ashanti regions will soon have operational wastewater treatment plants. Jospong Group of Companies (JGC), which is implementing the sanitation project with the Hungarian company Pureco, has just received an additional €50 million from the Hungarian government. This is Budapest's third financing for this project.

The new financing agreement between Jospong Group of Companies (JGC) and the Hungarian government was signed on January 29th, 2021 at the Hungarian Embassy in Accra, the capital of Ghana. The €50 million loan will be used to complete the project for the construction of three wastewater treatment plants in Ghana. The wastewater treatment plants are located in Takoradi in the Western Region, Tamale in the Northern Region and Kumasi in the Kumasi Region.

This is the third loan granted by Hungary within the framework of this sanitation project. In October 2019, the Hungarian government granted €20 million to JGC and the Hungarian company Pureco to start works in Takoradi and Tamale. In March of the same year, Budapest undertook to co-finance, with JGC, the construction of a wastewater treatment plant in Kumasi for around €11 million.

JGC and Pureco are developing the sanitation project within the framework of a public-private partnership (PPP). The agreement was signed between the two companies and the Ghanaian Ministry of Sanitation and Water Resources. In Adagya, a suburb of Kumasi, the wastewater treatment plant will eventually have a capacity of 1,000 m3 per day. This is certainly a step forward, but the installation will only solve part of Kumasi’s sanitation problem. According to the Ghanaian Ministry of Sanitation and Water Resources, 15% of the inhabitants of Ghana’s second largest city engage in open defecation. The same source states that only 50% of the city’s population has access to domestic toilets.

The Kumasi sewage treatment plant will also serve as a research centre for the Kwame Nkrumah University of Science and Technology (KNUST) and other institutions. Sludge from the wastewater treatment will be turned into compost. This fertiliser will be made available to farmers in the Ashanti region.

The future wastewater treatment plant will be managed by Adagya Sewerages Systems Ghana Limited (SSGL). The JGC subsidiary will also manage the Tamale and Takoradi plants, each with a capacity of 1,000 m3.