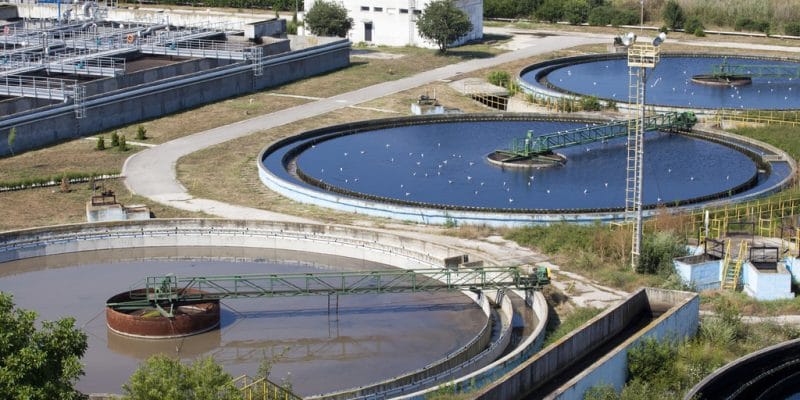 The Hungarian government has granted a €20 million loan to Jospong Group of Companies (JGC) and Pureco for the construction of wastewater treatment plants in the cities of Takoradi and Tamale.

A delegation led by Cecilia Abena Dapaah, Ghana’s Minister of Sanitation and Water Resources, is currently in Budapest, Hungary, a country in Central Europe. The subject of the discussions: development, and in particular the signing of a €20 million financing agreement. It is intended for Jospong Group of Companies (JGC) and Pureco, two Ghanaian and Hungarian companies (respectively), which have signed a public-private partnership (PPP) agreement with the Ghanaian Ministry of Sanitation and Water Resources for the construction of two treatment plants.

They will be located in Tamale in the Northern Region and Takoradi, the capital of the Western Region. The two wastewater treatment plants will have a capacity of 1,000 m3 per day. It will also be used to treat some of the faecal sludge collected in both cities. After the construction phase, the facility will then be managed by Sewerage Systems Ghana (SSGL), a subsidiary of JGC.

One more project for JGC and Pureco

In March 2019, the two partners launched the construction of a wastewater treatment plant in Adagya, a suburb of Kumasi, the capital of the Ashanti region in southern Ghana. This plant, which will take 18 months to build, will be able to treat 1,000 m3 of wastewater per day. The effluent will be collected through the sewerage system of the city, the economic capital of Ghana, with a population of more than 2 million people.

The Adagya wastewater treatment plant will be managed by Adagya Sewerages Systems Ghana (SSGL), a subsidiary of JGC. The facility will also serve as a research centre for the Kwame Nkrumah University of Science and Technology (KNUST) and other institutions. Its construction will require an investment of $13 million. The project is financed by JGC, which is also supported by a loan from Exim Bank Hungary.