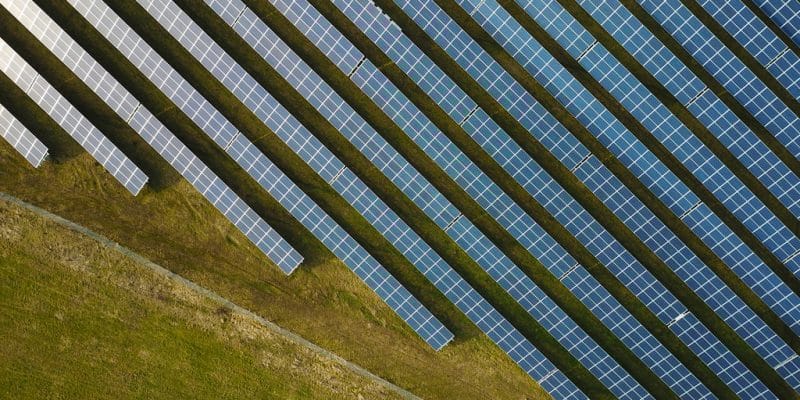 The Bui Power Authority (BPA) wants to produce 650 MW of electricity from the site of the Bui hydroelectric dam. The public body has thus just launched construction work on a 250 MW solar photovoltaic power plant in the Banda district, Bono region in Ghana. Currently, the dam has a capacity of 400 MW.  “Work has already been completed on the extension of the dam’s control station, which dates from 2013, to accommodate the additional electricity that will be generated by the solar farm built on 297 hectares. The facility is expected to operate for 25 years, before the solar panels are recycled and replaced”, says BPA.
The first stage of Bui’s solar project will produce 50 MWp, with 10 MWp of that by October 2020. The remaining 40 MWp will be produced before the end of 2020. The electricity generated by the first plants should make it possible to supply additional homes in Ghana.

The full implementation of the Bui solar project (250 MWp) will require an investment of $480 million (about 3 billion Ghanaian cedis). The funds will come from the Ghanaian government, which aims to diversify the country’s electricity mix by producing renewable energy.
The Bui Power Authority has also received approval from the Government of Ghana to develop a 1 MWp floating solar power plant on the reservoir of the Bui Dam. The current project is the first of its kind to be implemented in Ghana.