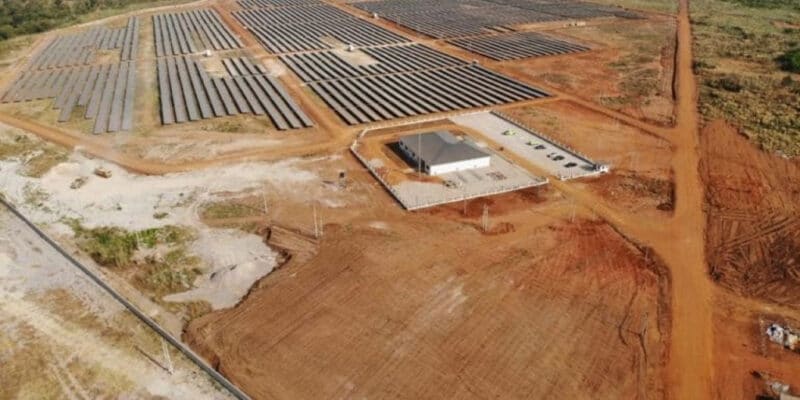 The Bui Power Authority (BPA) is commissioning a new solar photovoltaic power plant in the north-east of Ghana. The plant, which has a capacity of 22.25 MWp, is connected to the grid of the state-owned Ghana Grid Company (GRIDCo).

Successful operation for Bui Power Authority (BPA). The Ghanaian state-owned company has just connected a 22.25 MWp solar power plant to the national grid. The operation was successfully carried out after the green light from the Ghana Grid Company (GRIDCo), the company that ensures the transmission of electricity in Ghana.

This makes it one of the largest solar power plants for the national grid in Ghana. “Until now, the only renewable energy on the national grid has been hydro. This is the first time we are harnessing the power of the sun and feeding it into the grid to be used everywhere,” explains Fred Oware, the Managing Director of BPA.

The government agency is connecting its second solar power plant to Ghana’s national grid. The first, with a capacity of 5 MWp, was built in the Bui Dam basin. The two grid-connected plants are part of a project to hybridize the 400 MW Bui hydroelectric plant. The aim is to stabilise Ghana’s national power grid, which suffers from the dry season, especially the reduced flow of the Black Volta River.

The BPA wants to acquire 250 MWp of solar power generation capacity. The government agency is also preparing for the commissioning of a new 50 MWp solar power plant, as it says it will complete construction of the new facility during March 2021. Once again, BPA is waiting for the green light from GRIDCo, which will necessarily use the recently injected 22.25 MWp to test the capacity of the grid to absorb the power of a new 50 MWp solar plant.