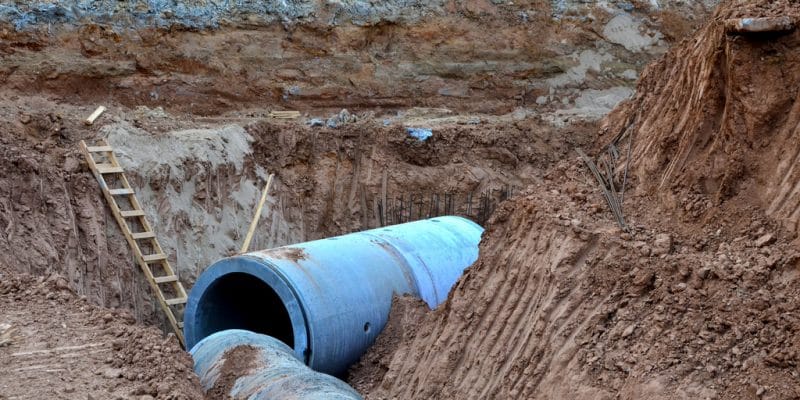 Biwater, based in Dorking, England, is the successful bidder for a $272 million contract in Ghana. This new contract is part of the Tamale and Damongo drinking water project, two cities in the north of the country.

The Tamale and Damongo drinking water project is making further progress. A few days ago, Afrik 21 announced the Ghanaian government’s decision to allocate $233 million for the implementation of this project in the north of the country. This time around, Biwater announced that it had been selected by the Ghana Water Company Limited (GWCL) to carry out the project.

In the following days or weeks, the company based in Dorking, England, will start implementing the project. The project involves the design, construction and commissioning of a drinking-water plant in Yapei. The treated water in the plant will be pumped into the Volta Blanche River. The plant is expected to have a capacity of 135,000 m3 of water per day. It will be accompanied by a pumping station. To bring water to the cities of Tamale and Damongo, Biwater will also install pipelines.

“This project will benefit the people of Tamale by building a new strategic water supply infrastructure and improving the water distribution network,” said Giles Jackson, Biwater’s Africa Director. The contract signed with GWCL also includes the installation of a dedicated power line to supply the future facilities, as well as the construction of several district offices for the public company.

Biwater believes that the new infrastructure should enable GWCL to expand the drinking water distribution network in the two cities targeted by the project, which should benefit 800,000 people. The value of the contract awarded to Biwater is $272 million. The financing of the project is secured through a loan from Deutsche Bank, Germany’s largest bank.

Through this project, the living conditions of the population of Tamale, with a population of 350,000, will be improved. It is the third largest city in Ghana by population, the second largest by size of territory and the third largest by economic development. Population growth is very strong, but infrastructure modernisation does not always follow. According to Ghana’s Minister of Information, Kojo Oppong Nkrumah, the city’s drinking water infrastructure dates back to the early 1970s. The extension work was carried out on the distribution network in 2008.