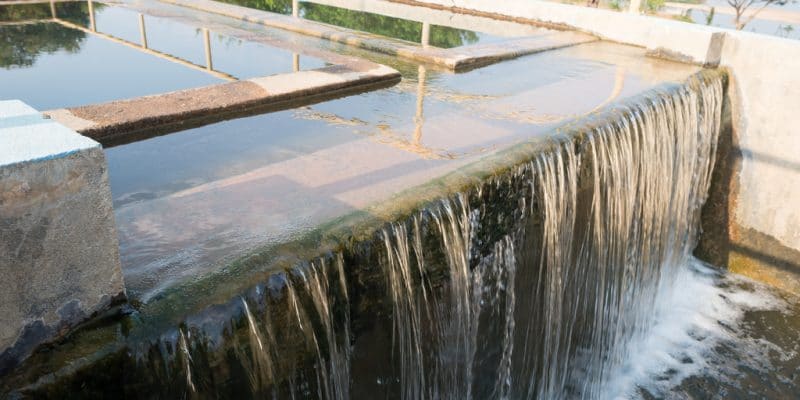 The government of Ghana has a credit line of 30 million euros opened by Bank Belfius of Belgium and the European credit insurance group Credendo, based in Brussels. The facility is for the implementation of a drinking water supply project in Wenchi, in the Bono region of Ghana.

Banque Belfius de Belgique and the Brussels-based credit insurance group Credendo are standing by Ghana’s side to provide clean drinking water to its people. The two financial institutions recently opened a €30 million line of credit for the implementation of a drinking water project in Wenchi, a town located in the Bono region of Ghana.

The Ghanaian government plans to pump water around the town of Wenchi. The water will be conveyed to a drinking water treatment plant with a capacity of 10,700 m3 per day. The drinking water is intended to supply the inhabitants of Wenchi and the surrounding towns, including Droboso, Yoyoano, Beposo, Asuano, Koase, Nkonsia, Wurompo and Awisa. The project will make it possible to meet the drinking water demand of the populations concerned until 2040.

The new installations will replace the old system, which is 18 years old. “It was in 2002, under the government of former president John Agyekum Kufuor, that the current water supply system in Wenchi was built. The system designed to pump groundwater through mechanised boreholes provides water only to the people of Wenchi town,” explains Nana Akufo-Addo, the President of the Republic of Ghana.

The Ghanaian government has not revealed the name of the company that will build the drinking water facilities. However, the authorities of this West African country say that the company will use the services of Ghanaian workers for the various works that will last 36 months.

The Wenchi project is part of the many initiatives launched by the State of Ghana to improve the supply of drinking water in the country. On July 29th, 2020, the government launched work to extend the drinking water supply facilities in Yendi, in north-eastern Ghana.