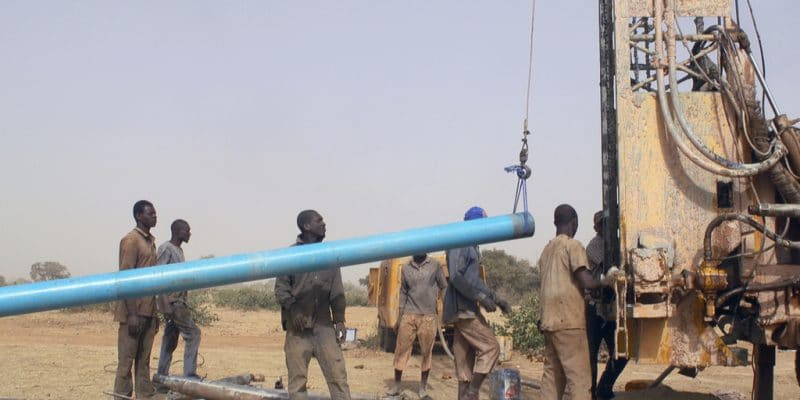 Aqua Africa, a UK-based company, will soon launch a project to provide safe drinking water to 225,000 people living in rural and semi-urban areas. This project requires an investment of 30 million euros.

An agreement has recently been signed between Cecilia Dapaah, Ghana’s Minister of Sanitation and Water Resources, and Philip Foster, Managing Director of Aqua Africa, a UK-based company specialising in providing clean drinking water through a nanofiltration system. The agreement concerns the implementation of a €30 million drinking water project.

The system has been in the making for 4 years by Aqua Africa. The latter began negotiations with the Ghanaian Ministry of Sanitation and Water Resources 2 years ago. “First of all, we have had Cabinet approval and the water supply is in line with the government’s vision to provide safe drinking water to the entire Ghanaian population,” explains Cecilia Dapaah.

The project will reach 225,000 people living in rural and semi-urban areas in the Greater Accra, Oti, Volta, Ashanti and Eastern Regions. In several villages in these territories, Aqua Africa is expected to provide a drinking water supply system (WSS) adapted to the needs of the local population.

No details have been provided on the water supply systems (WSS) that will be built in villages in Ghana. But the British company is known in Southern Sudan for its WSSs integrating solar energy. In Nzara village, Western Equatoria State, in southwestern of South Sudan, Aqua Africa pumps water from the groundwater table using electricity supplied by a solar powered off grid. This water flows up into a water tower and down to five distribution points that can provide drinking water to 2,500 people daily. The solar off grid is equipped with batteries, which allows the water supply system to serve the population several hours after sunset.

In Ghanaian villages, the implementation of the project will begin by January 2020. The project will require an investment of €30 million. The financing will be provided by UK Export Finance (UKEF), a commercial bank owned by the British government. Aqua Africa ensures that the project will contribute to “the achievement of the United Nations Sustainable Development Goals (SDGs) for water and sanitation (SDG6)”.