Homepage » GHANA: after the north, Savannah and Volta are equipping themselves with waste treatm

GHANA: after the north, Savannah and Volta are equipping themselves with waste treatm 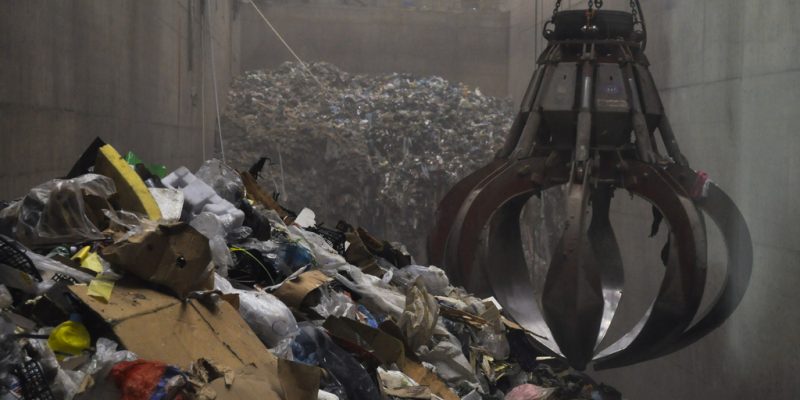 The Savannah and Volta regions in Ghana will soon be equipped with solid waste treatment units. The facilities will be capable of treating 200 and 400 tonnes of waste per day respectively.

Solid waste recovery units will be set up in the Savannah and Volta regions of Ghana. The government of this West African country has recently started construction work on the facilities.

The construction of the future facility is also expected to create 75 direct and 1,500 indirect jobs in the region. It will require an investment of 15 million euros, i.e. about 102 million Ghanaian cedis. According to the Ghanaian authorities, the plant will come into service at the beginning of March 2021.

The construction of the solid waste treatment plant in the Volta region will also take four months, at an estimated cost of 15 million euros. It will be equipped with units for sorting, recycling solid waste and composting organic waste. The future unit will be located in Akrofu, in the municipality of Ho. It will be capable of processing 400 tonnes of waste every day in an area that produces about 10,000 tonnes of rubbish per year.

Zoomlion will have both facilities at its disposal. The subsidiary of the Jospong Group provides public waste management services in several cities in Ghana. The waste treatment plants in the Savannah and Volta regions are part of the 16 facilities being developed to clean up Ghana. A few days earlier, the government launched a similar project in the Northern Region.