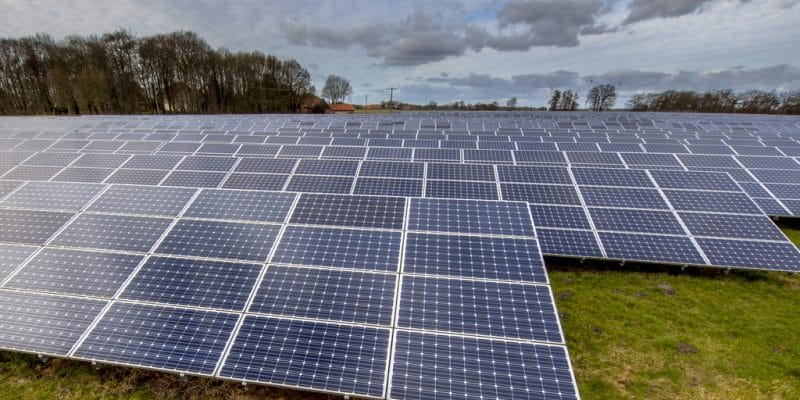 The Chinese company Sinohydro has begun construction of the Pwalugu Multi-Purpose Dam in northern Ghana. It will be backed by a 50 MWp photovoltaic solar power plant.

The President of the Republic of Ghana, Nana Addo Dankwa Akufo-Addo, has recently made a visit to Talensi. He was in this northern district of the country for the foundation stone laying ceremony of the Pwalugu Multipurpose Dam Project, one of the largest development projects in several decades in northern Ghana.

The contract to build this major water reservoir was awarded to Sinohydro, the Chinese hydraulic power giant. The company, which employs more than 127,000 people worldwide, plans to raise the Pwalugu dam to a height of 165 m on the White Volta River. The structure will have a 350 km2 water-retaining reservoir. Below the dam, Sinohydro will build a hydroelectric power plant with two turbines. They will have a combined capacity of 60 MW and a firm continuous capacity of 16.5 MW.

A power plant supported by a solar park

In his speech on the occasion, in the presence of many traditional authorities in northern Ghana, President Nana Addo Dankwa Akufo-Addo announced that the Pwalugu hydropower plant would be supported by another renewable energy source. This is a solar photovoltaic power plant with a capacity of 50 MWp.

“The 60 MW hydroelectric plant and the solar power plant will form Ghana’s first-ever hybrid hydro-solar system. The two technologies complement each other to provide a reliable and stable power supply to the national grid,” the Ghanaian head of state said. No other information was given on the construction of the future solar power plant. But it should certainly be delivered at the same time as the entire hydroelectric system, i.e. in 50 months.

A project to boost agriculture as well

The Pwalugu Multi-Purpose Dam will be of critical importance for northern Ghana. It should also make it possible to develop local agriculture which is highly dependent on climatic conditions. According to the Ghanaian government, the water pumped into the reservoir will also supply an irrigation system capable of serving 25,000 hectares of plantations.

“With millions of dollars spent annually on rice imports, amidst an abundance of fertile land, this project has the potential to increase the country’s annual rice production to 117,000 tonnes, thereby reducing rice imports by 16 percent,” says President Nana Addo Dankwa Akufo-Addo.

The project, which will require an investment of $993 million, will benefit 15,000 people living off agriculture in northern Ghana. In its construction phase, the project is expected to employ 2,200 people.