Homepage » GHANA: $45.5 million from USAID for water and sanitation in the north 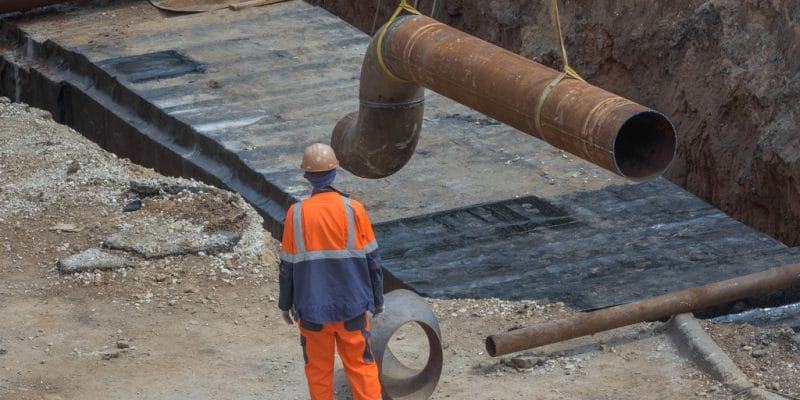 A new loan agreement links the Ghanaian and U.S. governments. Valued at $45.5 million, the funding recently released by the U.S. Agency for International Development (USAID) will be used to implement a five-year water and sanitation project in northern Ghana.

Ghana faces a growing number of challenges, particularly in the water and sanitation sectors. In the West African country, 13% of the population does not have access to safe drinking water according to the United Nations (UN). Regarding sanitation, the International Water Association (IWA) recalls that in 2019, 22% of Ghanaians still practiced open defecation, including 4.2 million people in rural areas where the practice is particularly prevalent. The new project launched on November 30th, 2021 in northern Ghana aims to improve these various services.

The Ghanaian government can count on the United States, which has pledged $45.5 million in funding for the water and sanitation project. The loan will be deployed over five years through the United States Agency for International Development (USAID).

In addition to providing the funding, the U.S. government will work with Ghanaian authorities to strengthen water and sanitation services in Ghana, including through improved governance. The five-year project also aims to strengthen private sector engagement and accelerate the adoption of safe hygiene practices.

“With the completion of this project, an additional 300,000 people will have access to basic sanitation services in six regions of northern Ghana, namely the Upper East, Upper West, North East, Northern, Savannah and Oti regions. In these same areas, 250,000 people will be provided with safe drinking water,” says the U.S. Embassy in Ghana. This new project supports the “Wash for Health” initiative that has been implemented over the past five years in Ghana.

The initiative has rehabilitated 200 boreholes with human-powered pumps in the country, supplying hospitals, clinics and schools. Over the same period, five water supply systems have been completed in several small towns in Ghana. The WASH for Health project also included a sanitation component. The initiative has benefited 350,000 people, of whom 200,000 now have access to safe drinking water and 200,000 people have access to improved sanitation facilities.

Support from other financial institutions

The project will result in the construction of 30,000 household toilets for low-income people in the Kumasi metropolitan area. The drinking water component of the project consists of the installation of 120 km of pipelines. The new facilities will connect 10,000 vulnerable households to the Ghana Water Company Limited (GWCL) drinking water network.