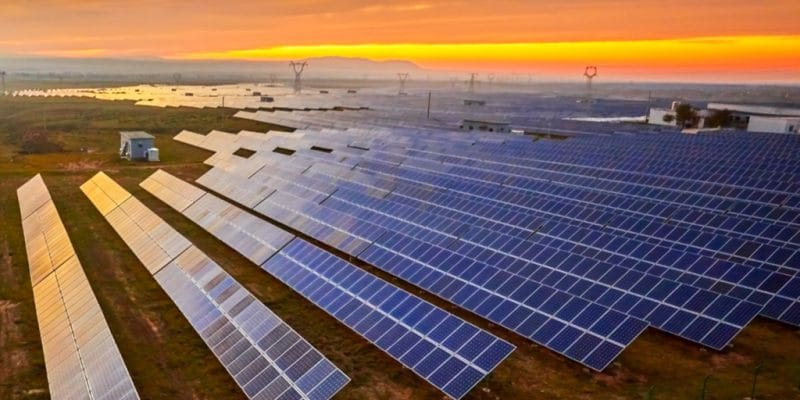 The Gambian government's renewable energy development programme is obtaining its first financing from international donors. The funds come from the World Bank, the European Union and the European Investment Bank (EIB).

Partners are scrambling to support the Gambian government’s renewable energy programme. Less than a week after its launch, the initiative is already supported by the World Bank, which has just signed a financing agreement worth nearly €58 million with the Gambian Ministry of Finance and Economy.

The World Bank’s support is part of its “ECOWAS Regional Electricity Access Project Agreement [Economic Community of West African States]” programme. Its objective is to provide energy to 152,000 households, or 1.1 million people in The Gambia, Mali and Guinea Bissau. For the financial institution, the programme will increase the rate of access to electricity by 17 per cent in Gambia, 16 per cent in Mali and 2 per cent in Guinea Bissau. A further step towards achieving the Sustainable Development Goals (SDGs), which aim to ensure access for all to affordable, reliable, sustainable and modern energy by 2030.

Much has changed in The Gambia since Yahya Jammeh left and Adama Barrow took power on 17 January 2017.   One of the major changes is the return of development partners, notably the European Union. At the launch of the Gambian Government’s renewable energy programme on 4 March 2019 in Kanifing (near Banjul), the representative of the European Union made sure to highlight this positive aspect.

The institution, which brings together 28 European countries, is making a concrete announcement in favour of Gambia. It will finance its renewable energy programme with €106 million. This includes €65 million from a 25-year concessional long-term loan from the European Investment Bank (EIB) and a €41 million grant from the European Union budget.

However, the Gambian government did not wait for the promise of donors to start implementing its new programme. This operation was entrusted to Gambia National Water & Electric Company (NAWEC), the national electricity and water utility. The latter is developing a project to build a 20 MW solar power plant and a 430 km transmission line. It is an infrastructure that will provide electricity to 1,100 schools and health centres in several regions of the country.