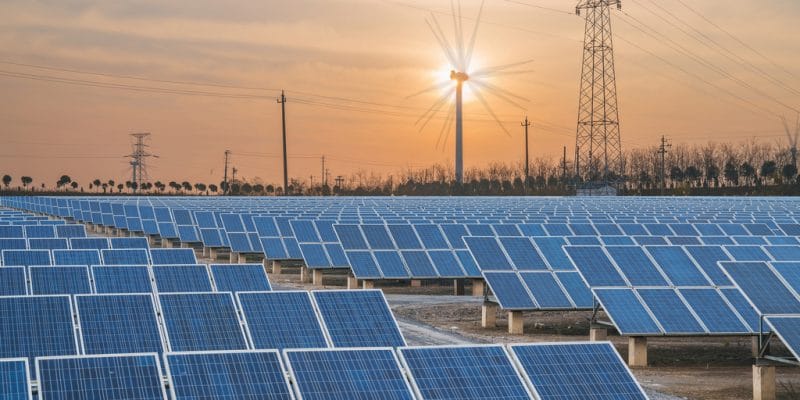 The Gambian authorities are launching a programme to develop renewable energies. Solar energy is particularly targeted with a priority production of 20 MW. The project is supported by several development partners.

Like many countries in the West African sub-region, Gambia is embarking on renewable energy. On the 4th of March 2019, at a ceremony in Kanifing, near the capital Banjul, Ousainou Darboe, Vice-President of the Republic of Gambia, launched a programme for the development of renewable energies. In the presence of representatives of several development partners who are stakeholders in the adventure, including the World Bank, the European Union Ambassador, Attila Lajos and Maria Shaw-Barragan, Director of the European Investment Bank.

They all reiterated their interest in supporting the authorities’ programme to promote clean energy production. This marks the return of these financial institutions to The Gambia since the fall of Yahya Jammeh in January 2017. As a first step, the authorities want to focus on building a solar power plant, with an expected capacity of 20 MW, to be able to electrify 1,100 schools and health centres. This should be accompanied by the construction of a 430 km long transmission line.

The growth in the rate of access to electricity

Things have been moving in The Gambia since 2017. The country, with a population of more than two million, recently joined the International Solar Alliance (ISA). A global grouping, whose objective is to accelerate the development of solar power plants in member countries in order to fight climate change more effectively.

According to the government, the country has significant investment opportunities in the energy sector. The total installed capacity is 125 megawatts (MW) and the actual generation is approximately 75 MW, which is approximately 40 MW less than current demand. About 47% of Gambians have access to electricity. “This means that there is significant scope for growth in the energy market,” according to the Ministry of Energy. Recent legislation (the Electricity Act of 2004, editor’s note) has partially liberalised the energy market. More specifically, electricity production is open to investors. Transmission and distribution remain the exclusive responsibility of the government. As is customary in many African countries.

In February 2019, the Economic Community of West African States (ECOWAS) provided a $66 million grant to The Gambia to boost the electricity sector. This subsidy should logically make it possible to increase the rate of access to electricity.