GAMBIA: Kanifing to get new drainage system to combat flooding 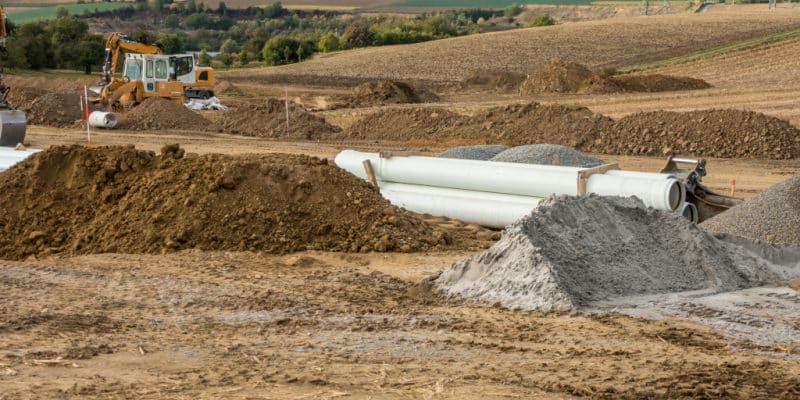 A flood control project is being prepared in The Gambia. It involves the construction of a drainage system in the Kanifing Municipal Council (KMC) and part of the country's west coast.

In The Gambia, drains and outfalls are clogged with waste, causing flooding during the rainy season. Several metropolises are concerned, including the Kanifing metropolitan area in Greater Banjul, as well as part of the country’s west coast where sanitation infrastructure will be improved. The project was announced recently by Badara Joof, the Gambian Vice President. This was during the third ordinary session of the National Assembly of the 2022 legislative year in Banjul.

The project aims to construct a new comprehensive storm water and waste drainage system along the Kotu River from Abuko. The work will help reduce flooding, which is exacerbated by climate change.

The Gambian vice-president, Badara Joof, says that the financial negotiations for the project will take place in December 2022. After that, the project, valued at 40 million dollars, will be launched in January 2023. The Gambian vice-president recalled that feasibility studies for wastewater and stormwater drainage systems were conducted in the Gambian capital Banjul during 2014 and 2015.

The Kanifing metropolitan area is also focusing on sustainable solid waste management to improve sanitation. Greater Banjul is also implementing a project to convert solid waste into fertiliser for agriculture and gardening. The initiative launched in February 2021 is funded by the Metropolitan Region of Barcelona (in Spain) to the tune of 100,000 euros (almost 6.25 million Gambian Dalasis). The project is also being implemented in the Banjul City Council (BCC) and the Brikama Regional Council (BAC).