GAMBIA: Kanifing to convert organic waste into fertiliser and biomass 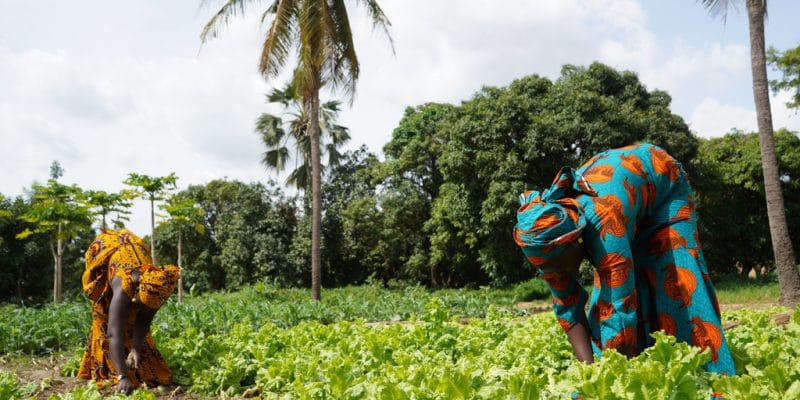 A new project launched by the Kanifing Municipal Council (KMC) aims to reduce the amount of organic waste sent to landfill in Bakoteh, The Gambia. According to the Mayor of Kanifing Municipality, Talib Ahmed Bensouda, this waste will be converted into fertiliser and biomass briquettes.

In Kanifing, waste will now be treated as a resource. As a first step, KMC plans to collect organic waste from the markets. This waste will be converted into fertiliser for vegetable gardening, thereby increasing the productivity and income of women in the Abuko and Bakau areas. “This is a pilot project that is expected to last for one year,” says KMC.

The project “Building Climate Resilience through Sustainable Biodegradable Waste Management in Kanifing Municipality” will also contribute to empowering women in the agriculture sector. KMC is supported by Waste Aid UK and Women Initiative Gambia (WIG), as well as the European Union (EU).

Some of the organic waste from Kanifing will be used to make biomass briquettes. This fuel will be used by households instead of wood for cooking. This will help to offset deforestation in the municipality and reduce CO2 emissions. According to the UN Food and Agriculture Organisation (FAO), The Gambia lost almost 100,000 hectares of forest between 1998 and 2008. These figures are a situation that has been getting worse and worse over the years. This rapid loss of forest cover is especially detrimental to rural populations, whose livelihoods are threatened.