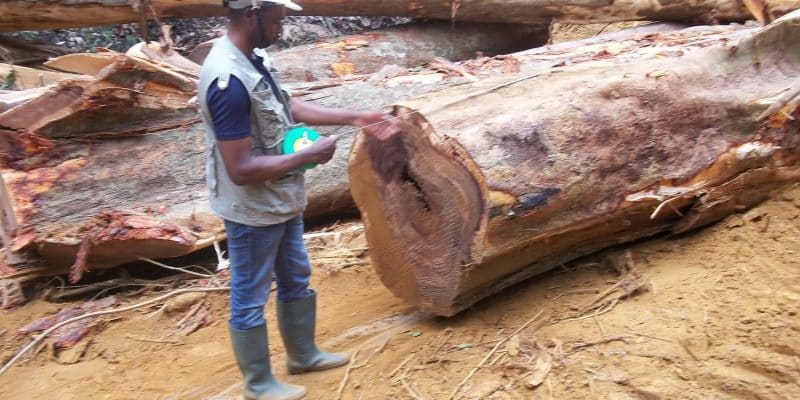 The Gambian government is banning all timber exports. The measure taken on 1 July 2022 with immediate effect aims to once again prevent the illegal trafficking of rare woods. In particular rosewood, a protected and endangered species.

The export or re-export of timber is prohibited in The Gambia until further notice. This was decided by the Gambian government on 1 July 2022. “The ban is intended to legalise, or better control, the illegal sales and exports of rosewood that are currently being seized internationally,” explains Gambia’s Minister of the Environment, Rohey John-Manjang.

Regarding rosewood, a report by the non-governmental organisation (NGO) Environmental Investigation Agency (EIA) published in June 2019 indicates that over the past decade, 1.6 million trees have been exported from The Gambia. The Gambia lost nearly 100,000 hectares of forest between 1998 and 2008. This rapid loss of forest cover is especially detrimental to rural populations, whose livelihoods are threatened.

A response to the Cites appeal

The Gambia’s ban on timber exports is a response to a call by the Convention on International Trade in Endangered Species (CITES) to 16 African states, including the Gambia, to suspend trade in rosewood, a protected and highly endangered species.

The Gambian government has also taken a series of strict measures to protect the forests and combat timber trafficking. These include a ban on the felling and import of protected species. This is the case of the Pterocarpuserinaceus known locally as Keno, and the Cordyla Africana, known locally as Wulakonoduto. In addition, all timber authorised for import by the Forestry Department must be accompanied by complete and properly certified import documents and customs declarations for each border crossed before entering The Gambia, to avoid seizure by the state on arrival.

Greenpeace Africa commends the Gambian authorities for their decision to combat illegal logging. “The protection of forests remains a priority, as they are a treasure of biodiversity and contribute to the balance and health of our planet. It should also be noted that without forests, the earth would probably be a desert,” says Irene Wabiwa Betoko, head of the forest campaign at Greenpeace Africa.