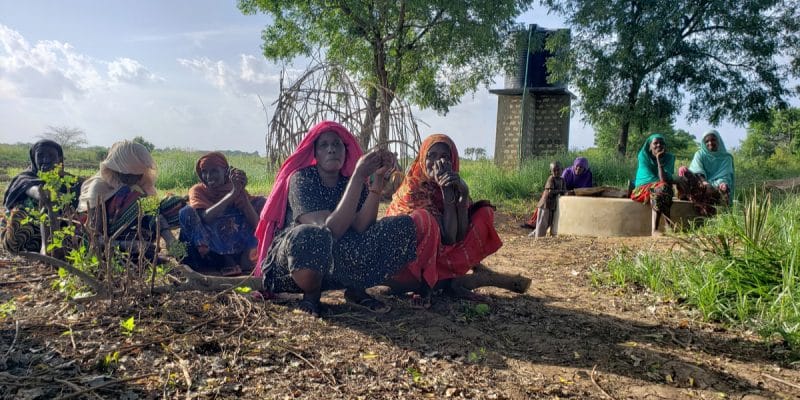 Key economic sectors such as agriculture and tourism are among the most vulnerable and affected by climate change in The Gambia. This is according to a recent study report by the World Agroforestry (Icraf). To reverse this trend, the Gambian authorities are continuing to implement the Large Scale Ecosystem Based Adaptation (LSE) project.

The benefits of the Large-Scale Ecosystem-based Adaptation (LSE) project are more than ever expected in The Gambia. Through the restoration of 10,000 hectares of degraded forest and farmland, the LBA project aims to build the resilience of rural communities in a West African country affected by the effects of climate change. These are characterised by changing rainfall and temperature patterns that affect agricultural production systems.

In early July 2021, World Agroforestry (Icraf), a research centre that harnesses the benefits of trees for people and the environment, identified agriculture and tourism as some of the economic sectors most affected and vulnerable to climate change in The Gambia. Members of 221 families from the villages of Jahaly, Pacharr and Salikenni were interviewed. Most of them noted manifestations of climate change, such as the late arrival or shorter duration of rainy seasons, resulting in the loss of their crops and reducing their income. “In the past, a crop could sustain a household for 12 months if the rainy season was good, but now, with the impact of climate change, few people can live on their produce for more than six months,” says Manka Trawally, a farmer from Salikenni in the Central Baddibu District of The Gambia.

In terms of tourism, the effects of climate change are reflected in the shrinking of estuaries. According to the Intergovernmental Panel on Climate Change (IPCC), if greenhouse gas emissions are not regulated, 90% of the estuaries studied are expected to retreat by the end of the century, with two-thirds of them retreating by more than 100 metres.

The Icraf study’s alert on the vulnerability of agricultural production systems in The Gambia to climate change comes during the implementation period of the EBA project, which runs from 2018 to 2023. Funded with a $20.5 million grant from the Green Climate Fund (GCF) and $5 million from the Gambian government, ABE is being implemented in four regions along the River Gambia. The project is expected to directly benefit 11,550 Gambian households and potentially indirectly affect another 46,200.