Homepage » GAMBIA: $43 million grant from IDA for electricity and water 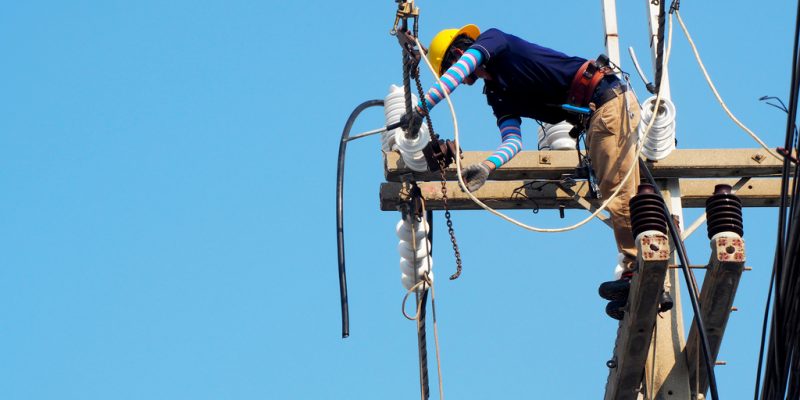 The Gambia has recently secured an additional $43 million (more than 2.2 billion Gambian Dalasis) in funding from the International Development Association (IDA), a subsidiary of the World Bank Group. These funds will contribute to the implementation of the Gambia Electricity Restoration and Modernization Project (GERMP), which will improve access to electricity and water in the country.

The Gambia Electricity Restoration and Modernization Project (GERMP) has benefited from a new grant from the International Development Association (IDA), a subsidiary of the World Bank Group. It is worth 43 million dollars, more than 2.2 billion Gambian dalasis. The funds were handed over to the government of The Gambia on June 29, 2020. They were made available through the reallocation of the balance of IDA18 (18th IDA replenishment), “thereby increasing the Bank’s initial financing envelope for The Gambia by 20 per cent”.

This additional IDA financing will accelerate the implementation of the project, which aims to increase the availability and reliability of solar electricity and improve the capacity of the National Water and Electricity Corporation (NAWEC) to distribute electricity. About 2 million Gambians depend on just 120 MW of installed power generation capacity in the West African country.

The Gambia Electricity Restoration and Modernization Project (GERMP) project was approved in May 2018. It is financed by several development partners, including the World Bank (WB), the European Union (EU) and the European Investment Bank (EIB). The WB and the EIB are supporting the development of solar energy and the strengthening of certain transmission and distribution systems of the electricity grid in the country. The overall cost of the project is estimated at USD 121.50 million (over 6.26 billion Gambian Dalasis).

The GERMP will allow the reinforcement of the NAWEC’s transmission and distribution network. It will provide additional support to transform the company into an efficient and solvent utility. To this end, several projects are planned, including the installation of four solar photovoltaic power plants with a capacity of 200 MWp in Greater Banjul, in the west of The Gambia. The National Water and Electricity Corporation (NAWEC) has recently completed the selection of developers for the implementation of the solar project which will be carried out on 23 hectares of land allocated by the Gambian Ministry of Lands, as well as the Regional Government. The selection was made through a competitive bidding process. In addition to the solar power plant project, the GERMP will enable the rehabilitation of 17 km of transmission lines, the connection of 20 solar photovoltaic systems with battery storage to the national grid.

The Gambia Electricity Restoration and Modernization Project (GERMP) will also improve access to water in the country. Several projects are underway to this end, including the rehabilitation of three water storage tanks over the four years of the project.

Positive impacts of the GERMP

The use of locally available renewable resources in the country will reduce its dependence on imports of expensive and CO2-emitting fossil fuels. Young people could develop skills such as welding and carpentry and enable the development of small businesses that depend on electricity to improve their production.