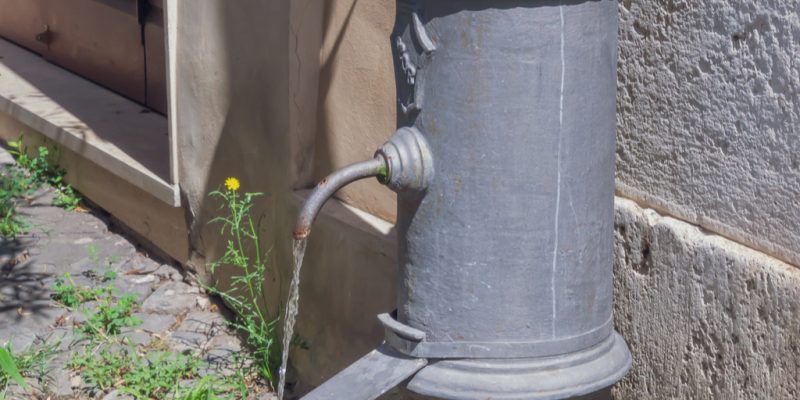 The "Greater Libreville 300 urban hydraulic pumps programme" will soon be launched in Gabon by the mayor's department of the political and administrative capital Libreville, in partnership with the National Agency for Major Infrastructure Works (Angti) and the National Water and Electricity Council (CNEE). The various facilities will serve households in Libreville and the surrounding area.

A new drinking water supply programme is on the horizon to serve Libreville, the political and administrative capital of Gabon: “Greater Libreville’s 300 Urban Hydraulic Pumps Programme”. The Mayor of the Libreville commune, Léandre Nzué, and his partners from the National Agency for Major Infrastructure Works (Angti) and the National Water and Electricity Council (CNEE), visited two sites selected as part of the drinking water programme on May 16, 2020. These are Avéa pavé and Avéa carrefour des jeunes, two districts of Greater Libreville. Objective: to discuss with local residents about the real possibilities of installing urban hydraulic pumps in their neighbourhoods in order to improve access to drinking water.

This field trip is the first of a long series to come, as the drinking water programme of the city of Libreville plans to supply not only certain districts of the city, but also neighbouring towns such as Akanda, Owendo and Ntoum, which are facing a serious lack of drinking water.

The city of Libreville needs 300,000 m³ of water per day to meet the demand of its inhabitants and those in the surrounding area. Unfortunately, the energy and water company of Gabon (Seeg) produces only 230,000 m³ of water per day, which means a daily deficit of 70,000 m³ of water. In the capital, several neighbourhoods have not been supplied with drinking water for several years, while others are served irregularly.