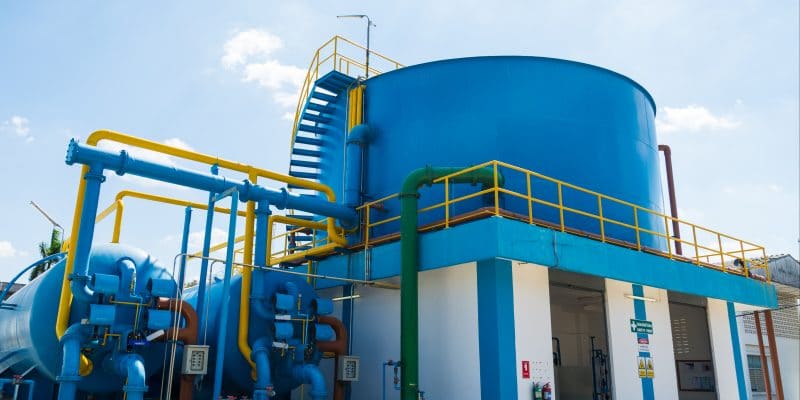 The Société d’énergie et d’eau du Gabon (SEEG) has just started rehabilitation work on the Bongolo hydroelectric power station, built in 1992 in the Ngounié province. The public company plans to invest nearly 10.7 million euros (7 billion CFA francs) to modernize the dam and to complete the project to build a drinking water plant in Val Marie.

The populations of the locality of Bongolo in Gabon’s Ngounié province will wait at least another two years before seeing the turbines of the Bongolo hydroelectric power station start running again. This is in any case the time it will take to rehabilitate the dam, recently started by the Gabonese Energy and Water Company (SEEG). The public company has released nearly 10.7 million euros (7 billion CFA francs) for the project, which also includes the construction of a drinking water plant at Val Marie, 3 km from the town of Mouila in Ngounié. The plant, which should be inaugurated at the end of March 2021, will have a capacity of 3,400 m3 of water per day.

As regards the Bongolo hydroelectric power station, the SEEG will replace the five obsolete turbines of the installation with new equipment. The safety and security equipment of the turbines, the hydro mechanical structures and the G1 and G2 groups of the dam will also be rehabilitated. “With these works, the Bongolo dam should regain its initial power of 5 MW against 2.5 MW during the last 10 years due to lack of maintenance”, says Alain Patrick Kouma, the managing director of the SEEG. In the long term, this project will make it possible to secure the electricity supply to the inhabitants of the towns of Mouila and Ndéndé in the province of Ngounié; as well as to the populations of Tchibanga, in the province of Nyanga in the south of Gabon. The rehabilitation of the hydroelectric power station built in 1992 should also help to strengthen and secure the Interconnected Network (RIC) of the Louétsi department in the Ngounié province. These works are part of the 2020 emergency water and electricity plan launched by SEEG.

Construction of another drinking water plant

Other projects developed within the framework of Gabon’s 2020 emergency water and electricity plan include the construction of another drinking water plant in the council of Atsié, in the 2nd arrondissement of the council of Lambaréné, capital of the province of Moyen-Ogooué. The plant will be capable of treating 3,400 m3 of water per day pumped from the river Ogooué. The drinking water treatment plant should be inaugurated at the end of June 2021.