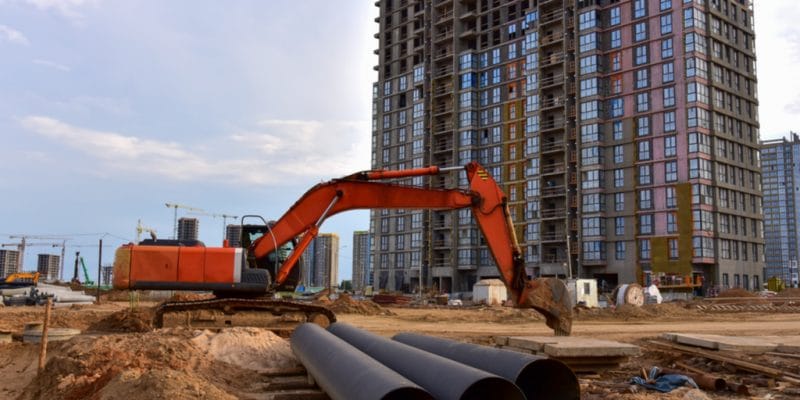 In Gabon, the Minister of State, Minister of Energy and Hydraulic Resources, Alain-Claude Bilie-By-Nzé, announced the launch of works to rehabilitate and extend the capacity of the Greater Libreville water distribution network by the end of February 2021. This worksite is part of the "Drinking water" component of the integrated programme for the supply of drinking water and sanitation in Libreville (Piaepal).

The second axis of the “Drinking Water” component of the Integrated Water Supply and Sanitation Programme for Libreville (Piaepal) will be launched at the end of February 2021. The announcement was made on January 9th, 2021 by Gabon’s Minister of State, Minister of Energy and Hydraulic Resources, Alain-Claude Bilie-By-Nzé.

This stage of the Piaepal includes the renewal of 149 kilometres of drinking water distribution networks, as well as the reinforcement and extension of the 131-kilometre drinking water distribution network. At least three new water towers will also be built and a few anarchic water connections removed. A few months ago, Drillmex International began work to repair drinking water leaks in the administrative buildings in Libreville and Owendo, two communes in the Komo-Mondah department in the Estuary province of Gabon.

The Moroccan company, which specialises in mining exploration and water drilling works, won the contract following a call for tenders launched in November 2019 by the Piaepal Coordination Unit. It has 20 months to complete the work. The “Drinking Water” component of the Integrated Programme for Drinking Water Supply and Sanitation in Libreville. The completion of this work should improve the drinking water supply for some 350,000 people in Gabon.