Homepage » GABON: The country is requested for the 9th Conference on Oceans in 2024 in Greece

GABON: The country is requested for the 9th Conference on Oceans in 2024 in Greece 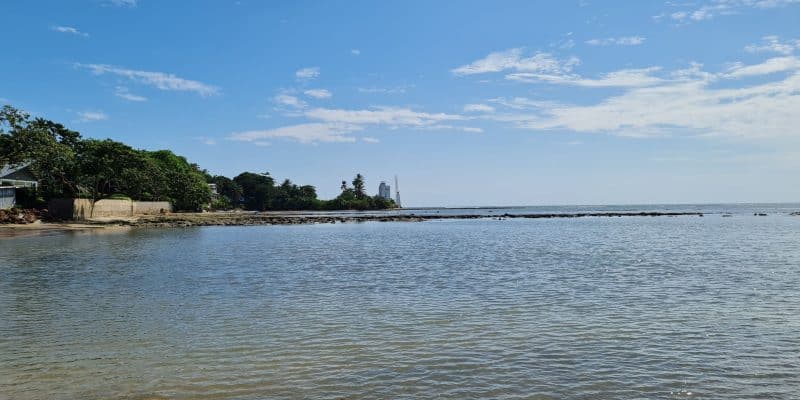 As the host country of the 9th Conference on the Oceans in 2024, Greece is counting on the active participation of Gabon, in its capacity as "African champion of the environment". This was the message delivered on Friday 13 January 2023 in Libreville by the head of Greek diplomacy, Nikos Dendias.

Greece recognises Gabon’s African leadership in biodiversity protection. Within the framework of the 9th Conference on the Oceans (Our Ocean Greece 2024) that the South-East European country is organising in 2024, the Gabonese expertise and model are being sought. “Gabon is a major country on the international scene in terms of the environment. This is the case for the climate, but also for biodiversity and the oceans. Gabon was the first country in the world to commit to preserving 30% of its marine areas. This is why we are counting on its involvement in the perspective of the Conference on the Oceans that we will host next year,” explains a Greek diplomat who came to Libreville on 13 January 2023 to accompany his Minister of Foreign Affairs Nikos Dendias.

This is the second meeting of its kind between the Gabonese and Greek authorities. The first took place on 25 July 2022 in Athens, Greece. The former Gabonese Minister of Foreign Affairs, Michaël Moussa Adamo, took part in the preparatory meeting of the 9th international conference “Our Ocean Greece 2024” alongside his Greek counterpart, Nikos Dendias, representatives of diplomatic missions accredited in Greece, as well as non-governmental organisations (NGOs) for the protection of nature. The aim of this preparatory meeting was to examine ways of dealing with the consequences of climate change, overfishing and marine pollution.

As an exemplary country in terms of nature protection, Gabon was chosen in January 2017 to coordinate the African Heads of State and Government Committee on Climate Change (CAHOSCC). The fact that Gabon has been asked to host the 9th Ocean Conference is no coincidence. By 2022, the Gabonese government has created a network of 20 marine protected areas in Gabon, including 9 marine parks and 11 aquatic reserves covering 26% of Gabon’s marine space.

The ocean conference, which was first organised in 2014, was an initiative of then US Secretary of State and current presidential climate envoy John Kerry, “The Ocean is the source of everything,” he had argued.

The ocean is a vital buffer against climate change, absorbing about 25% of all carbon dioxide emissions. More than 3.5 billion people depend on the oceans for their food security, while about 120 million people are directly employed in fishing and aquaculture activities. The majority of these workers live in developing countries, particularly small island developing states and least developed countries.