Homepage » GABON: The army is called in to assist with waste collection in Libreville

GABON: The army is called in to assist with waste collection in Libreville 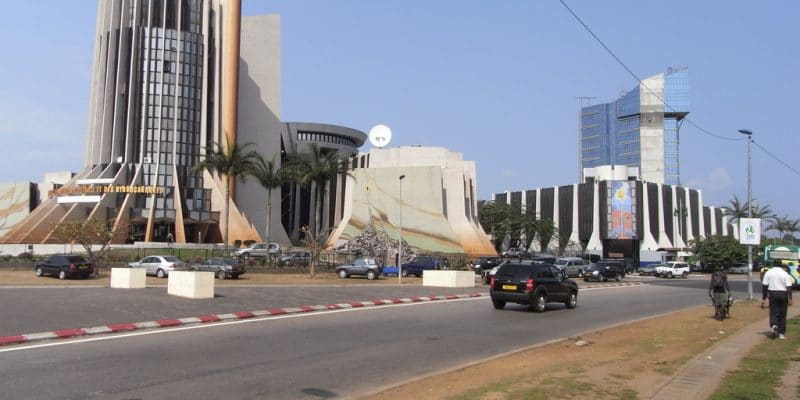 The Gabonese army is coming to the rescue of the municipalities of Libreville, Akanda and Owendo in Greater Libreville. The defense and security forces will now give a helping hand to local authorities responsible for managing household waste and fighting insalubrity in the country.

In Gabon, a sanitation operation led by the army resulted in the collection of 6 tons of waste in a drainage canal in Libreville, the capital, 16,000 plastic bottles in Akanda and about 300 tires in the rest of Greater Libreville.

The urban area now benefits from the support of the Gabonese army to improve the collection of household waste, the management of which has been problematic for several years. “For this operation to be effective, we ask the population to show civic-mindedness by depositing household waste in places specially designed for this purpose between 5 p.m. and 8 p.m.,” said Air Force Brigadier General Félicien Koyi in a statement read on national television.

The involvement of the army in urban sanitation comes in a context where Gabon is struggling to find a permanent solution to the problem of managing household waste in Grand-Libreville. Piles of garbage litter the public highway and obstruct traffic in some streets, not to mention overflowing garbage bins. The situation has become more acute in the last three years with the departure of the Lebanese company Averda, responsible for waste collection in the Gabonese capital.

The thorny issue of waste management in Libreville

After demanding that the Gabonese government pay 24 months of service arrears, or 21 billion CFA francs (more than 32 million euros), the Lebanese company Averda suspended its waste collection activities in Libreville in 2019. Its activities included waste collection, street sweeping, beach cleaning and gutter cleaning in the capital and the neighboring town of Akanda, as well as the transfer of collected waste to the Mindoubé landfill (a saturated landfill located 6 kilometers west of downtown Libreville, editor’s note). The contract signed in 2014 by Averda based in Dubai, United Arab Emirates, bound the company Clean Africa paid by the Gabonese state to rid the capital of this waste.

After Averda’s departure, the authorities of this Central African country decided to transfer the management of household waste and the fight against insalubrity to the district town halls. This decision stipulates that “each local authority shall draw up an operational waste management plan which shall be strictly monitored by the competent bodies with a view to obtaining technical and financial support from the State”.