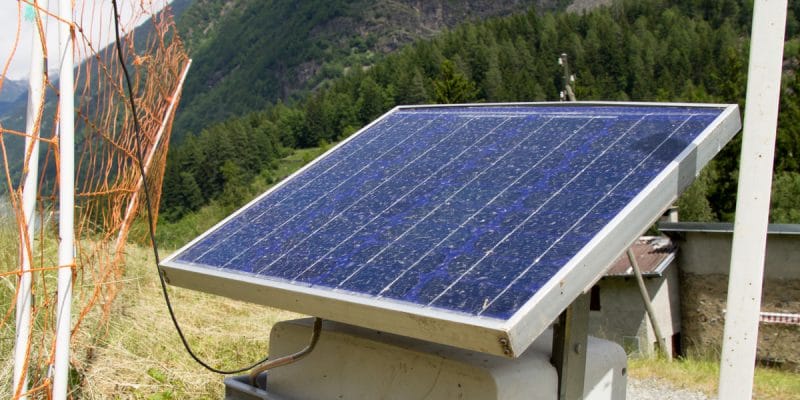 Gabon’s National Plan for the Management of Human-Wildlife Conflict (dubbed PNGCHF in French) is coming back to life. After more than two years of hibernation, the initiative launched in 2016 is being revived as a government programme to build power dams around protected areas. According to Christian Mbina, Communications Director at the National Parks Agency (ANPN), Gabon and its partners need to raise 50 new electrical barriers every year. “It is a national objective. We will do it. ”, Christian Mbina said during a press conference held on March 6, 2019 in Libreville, Gabon’s capital. These barriers, built around farms around the country’s 11 national parks, will be powered by solar panels. The animal that tries to reach the crops will automatically receive an electric shock, says the ANPN.

The PNGCHF’s reactivation is motivated by the recurrence of human-wildlife conflicts, observed in areas bordering wildlife reserves. Now living not far from human habitat, legally protected pachyderms regularly destroy vast expanses of fields, which are the main means of subsistence for the villagers. The phenomenon, denounced by the riverside communities, is observed throughout most of Gabon’s territory, 85% of which is covered by forests.

A plan inspired by the Kenyan model

The National Plan for the Management of Human-Wildlife Conflict (Pngchf) is a variation of the Kenyan model where the construction of electric fences has proven its worth in animal reserves for many years. Moreover, to implement its plan, Gabon benefits from the expertise of a Kenyan NGO. To date, ten electrical barriers have already been installed in the vicinity of Lopé National Park in eastern Gabon. In particular in Kazamabika, a village located in the province of Ogooué Ivindo, which was the first to house the first electric barrier in Gabon. “In Lopé, the farmers have resumed their agricultural production and feed all the local populations, including the park’s conservators,” said the National Park’s director of communication. Several other localities, including Mikongo in the centre of the country, have benefited from this protection.

Through the PNGCHF, Gabon complies with the UN resolution on “combating wildlife trafficking”, of which it was one of the main contributors in July 2015. According to the authorities, this plan is also an effective way to combat poaching by bringing villages closer to forests.