Homepage » GABON: Prospect of a levy on household waste is becoming clearer

GABON: Prospect of a levy on household waste is becoming clearer 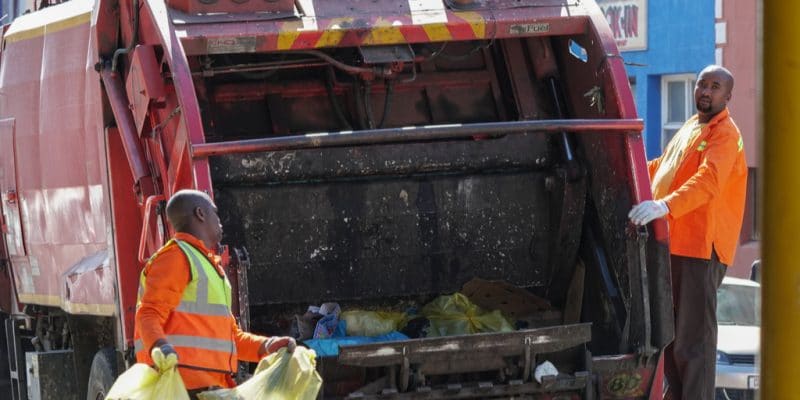 The Gabonese authorities are considering imposing a tax to support waste management. It will be backed by the electricity bill. New developments suggest that the institution of this tax is about to be introduced.

How can waste management be financed? It is a question that is being debated in many African countries. In Gabon, the government seems to have found a solution: to introduce a waste charge. This perspective is becoming clearer as the 2020 finance bill provides for the creation of a special allocation account for the future tax. Entitled “Public Health”, it plans to raise funds for sanitation and waste management in communities.

Gabon’s 2020 finance bill also specifies that the next account will be funded by the household waste charge. The latter will be backed by Gabonese households’ electricity bills. It should be 7%, which will cause bills to rise. However, the fee should not apply to all Gabonese households. It will be paid by those who have an electricity subscription contract.

The fee also applies to companies, organisations or institutions that subscribe to the Energy and Water Corporation of Gabon (SEEG). According to the Gabonese government, the funds will be used to clean pipes, collect waste and sweep the streets. The authorities are also planning to build storage and treatment centres for household waste. However, the idea of a tax is far from being unanimously accepted in Gabon, where households are already complaining about electricity prices.

There is a positive side to this idea. If properly implemented, a charge could help local and regional authorities to improve waste management. Currently, the city of Libreville is unable to pay for Averda’s services. The Lebanese company that deals with the capital’s waste claims up to 21 billion CFA francs (more than 32 million euros). In response to the government’s inaction on its claims, Averda decided in August 2019 to suspend its activities in Libreville…