Homepage » GABON: Oil will be eliminated from GDP in favour of sustainable timber exploitation

GABON: Oil will be eliminated from GDP in favour of sustainable timber exploitation 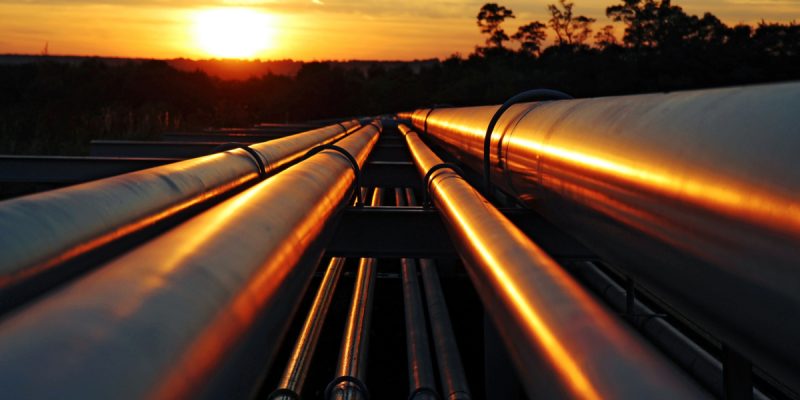 Gabon wants to replace its oil revenues with those that will be generated by sustainable timber exploitation, as of 2030. In a media release on July 8, 2020, the Gabonese Minister of the Environment and Forests gave the reasons for this ambition: the elimination of the dangers of pollution linked to oil and its exploitation, and the creation of 50,000 jobs through the sustainable exploitation of wood.

The Gabonese authorities want to replace the share of oil in GDP (22.1% in 2017 according to the World Bank) with revenues from sustainable timber exploitation. “We are currently finalising a strategy for the development of the forest-wood sector that will see the establishment of forest plantations and the creation of more than 50,000 jobs over 5 years,” said Lee White, Gabon’s Minister of Environment and Forests.

To this end, several wood processing plants have been established in Nkok, a special economic zone located 27 kilometres from Libreville, the capital. According to Minister Lee White, this momentum will continue with the creation of other special economic zones in the south-east of the country in the cities of Lambaréné and Franceville, with the creation of about 5,000 jobs over the next 12 months. “It is through this strategy that the Gabonese forest will contribute more significantly to the national economy. Wood, a renewable resource when exploited in a sustainable manner, could as early as 2030 replace oil in our economy,” Lee White reassured.

About 6.8 million hectares of forest have already been managed

Gabon, a forested country in Central Africa, 85% of which is covered by forest, has resolutely turned towards the sustainable exploitation of its wood since 1996. This approach was enshrined on December 31, 2001, with the promulgation of Law No. 016/01 on the Forestry Code, whose two main objectives are forest management and the further industrialization of the timber industry.

According to the World Food Programme (FAO), nearly 6.8 million hectares of forest have already been managed through 19 forest concessions. However, the UN organization advocates for small forest concessions, which are not covered by the new forestry code. The latter has in fact oriented all its forest management and industrialization prescriptions towards vast concessions that allow the principle of a long rotation of around 20 to 30 years to be followed, with considerable resources. This is something that small and medium-sized forest enterprises (SMFEs) operating on smaller permits cannot afford. These permits, however, represent 5 to 6 million hectares of forest. It is a sizeable area that accounts for 80 per cent of the enterprises and 50 per cent of the jobs.

In Gabon, the forestry sector remains the largest private employer, and is the second largest source of government revenue from natural resources.