Homepage » GABON: Norway will pay $10 per tonne of carbon absorbed over a 10-year period

GABON: Norway will pay $10 per tonne of carbon absorbed over a 10-year period 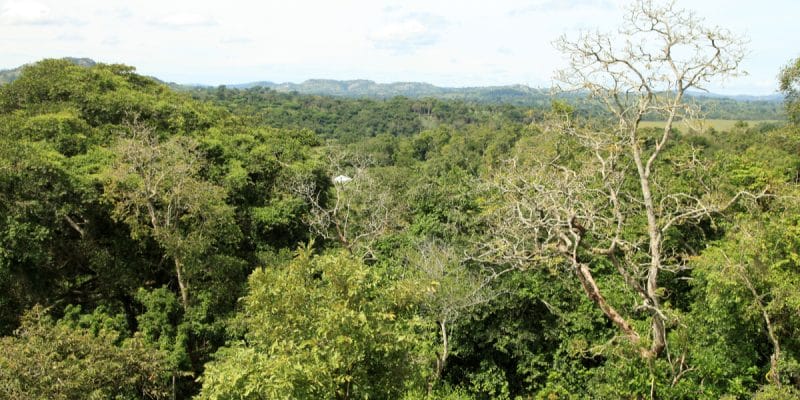 A major agreement for a $150 million investment has recently been concluded between Norway and Gabon. The text, signed on the eve of the New York Climate Action Summit, consists in remunerating Gabon for the protection of its vast areas of natural forests. With nearly 80% of its territory covered by 22 million hectares of tropical forests, this country, located in the heart of the Congo Basin, has a unique biodiversity and invaluable natural resources.

Norway has committed to pay the Gabonese government, over a 10-year period, $10 for each tonne of carbon not emitted, compared to the country’s average annual emissions between 2005 and 2014. This incentive is being harnessed, with a maximum amount of $150 million planned over the decade.

Norway’s commitments and specific expectations of the recipient country are set out in an agreement, which was signed by both parties on September 22, 2019 in New York, on the eve of the UN Climate Action Summit.

“Norway is committed to rewarding us for carbon emission reductions. They will pay us because deforestation has stopped because of our efforts, and because we have better supervised the exploitation of our forests, and reduced emissions related to this exploitation,” explained Gabonese Forest Minister Lee White, a naturalised British biologist, in New York City.

Located in the heart of the Congo Basin Forest, which represents the second “green lung” of the planet after the Amazon rainforest, Gabon is nearly 80% covered by 22 million hectares of tropical forest. To preserve this natural heritage, in 2002 the government allocated 11% of the territory to the establishment of thirteen national parks. Five years later, the National Parks Agency (ANPN) was created to ensure their protection. Some 600 men dressed in military fatigues roam the 2.94 million hectares of protected tropical forest to hunt down timber traffickers, gold panners and poachers.

These national measures aimed at preserving Gabon’s forests are being reinforced by external support. Such is the case with the $18 million agreement of intent that the country signed in June 2017 with the Central African Forest Initiative (CAFI) to protect its forests and accelerate the fight against climate change.

The new mechanism funded by Norway will enable Gabon to fulfil its commitments under the Paris Agreement. The country had committed to reducing its CO² emissions by 50% by 2050.