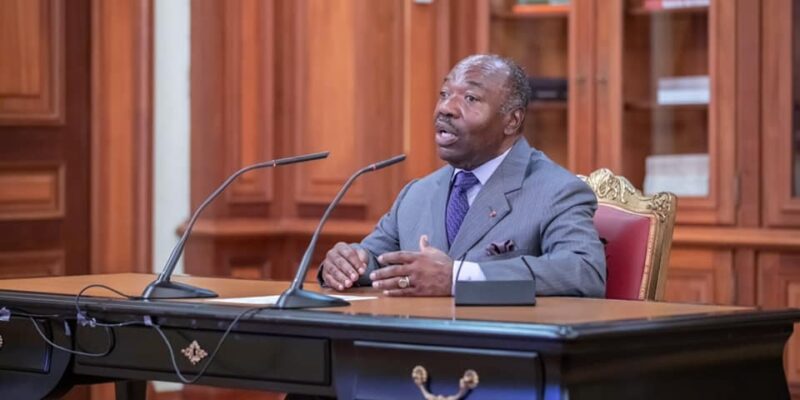 The presidents of Gabon and Costa Rica, two countries whose rich biodiversity is recognised worldwide, are joining forces to prevent and combat wildlife crime. In a joint statement published on May 17th, 2021, Ali Ben Bongo of Gabon and Carlos Alvarado Quesada of Costa Rica call for wildlife crime to be brought under international criminal law.

Gabon is once again at the forefront of the fight against the destruction of biodiversity in Africa. The Central African country is joining Costa Rica in urging world leaders to bring wildlife crime under international criminal law. This is a branch of law that focuses on individual criminal responsibility for crimes considered international.

For Gabonese President Ali Ben Bongo and his Costa Rican counterpart Carlos Alvarado Quesada, a new global agreement should be developed. This agreement would deal with wildlife crime, taking the form of a fourth protocol to the United Nations Convention against Transnational Organized Crime (UNTOC) against Illegal Trafficking in Wild Fauna and Flora. The three existing protocols deal with trafficking in persons, smuggling of migrants and the illicit manufacturing and trafficking of firearms. “Despite the deadly consequences of illegal wildlife trafficking, we have no global agreement to address it. For too long we have treated it as a trade-related problem rather than a crime-related one. The stakes are high and business as usual is not enough. We need transformative change,” say the two presidents.

With almost 75% of its territory covered by forests and one of the lowest deforestation rates in the world (0.09% between 2000 and 2010), Gabon is one of the six Central African countries that share the Congo Basin forest (the second largest green lung on the planet, after the Amazon). The country has invested heavily in the protection of marine and terrestrial ecosystems, notably with the creation of 9 marine parks, 11 aquatic reserves and 13 national parks.

As a result of its leadership in preserving biodiversity in Africa, in May 2020, Gabon became a member of the High Ambition Coalition for Nature and People (HAC), a coalition of more than 60 inter-regional countries advocating for the conversion of 30% of the world’s land and ocean into protected areas.