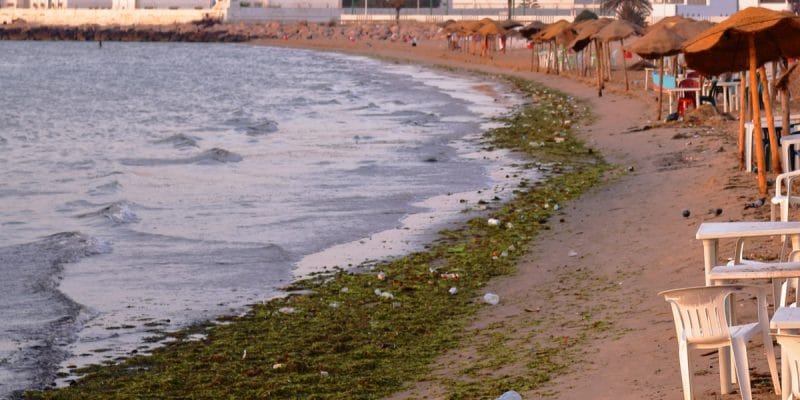 The Gabonese Network for Environment and Sustainable Development (abbreviated RGEDD) has launched on August 6, 2020 in Libreville, a new concept called "Green Thursday". Extended nationally, this new concept consists in voluntarily taking simple actions to protect the environment. The aim is to reduce beach pollution and develop environmental awareness.

To voluntarily do something for the environment every Thursday. The initiative is called “Green Thursday”, a national concept launched on Thursday, August 6, 2020 in Libreville, Gabon, by the Gabonese Network for Environment and Sustainable Development (RGEDD). The NGO organises every Thursday several activities, namely: contests, the cleaning of some streets in the Gabonese capital, radio and television broadcasts relayed on social networks. “It is a general mobilisation in the sense of environmental education. On this occasion, we are sensitizing the population by giving them information related to the actions they can take to preserve the environment and promote the concept of sustainable development. We especially insist on the impact of human activities on the environment in order to encourage eco-responsibility among the population,” explains Tchouindo Afane Edou, the Executive Secretary of the RGEDD.

The “Green Thursday” started from the observation that pollution, especially plastic pollution, has become a sad reality in the Gabonese capital. Because the city dwellers of this Central African country use single-use plastic packaging in all their daily transactions. According to figures published in June 2018 by Gabonese civil society, Libreville alone produces nearly 600 tonnes of plastic waste per year. Waste that ends up in rivers and then in the sea.

The NGO for environment and sustainable development (RGEDD) was created in June 2018 with the main mission of promoting environmental education in Gabon. Since then, it has been organising initiatives to encourage the population to take action in favor of the environment. In November 2018, the NGO launched the “green coffee” a conference-debate, which aims to inform and discuss with economic actors with a view to raising environmental awareness within companies and administrations.