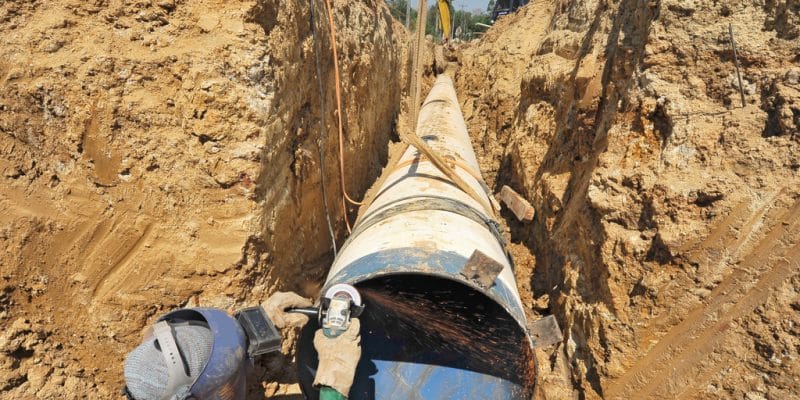 The Integrated Programme for Drinking Water Supply and Sanitation (PIAEPAL), which has recently been launched in Gabon, will cost a total of €117.5 million. It will provide drinking water to almost 400 000 Gabonese households. The African Development Bank (AfDB) has provided financial support to the project to the tune of €75 million.

Gabon launched the integrated drinking water supply and sanitation programme (PIAEPAL) at the end of November 2019, in the presence of the Gabonese Prime Minister, Julien Nkoghe Bekale. This programme should “contribute to ensuring better quality drinking water supply through a higher rate of efficiency of the distribution network and the strengthening of the capacity of the various players in the water sector,” said the Gabonese minister in charge of Energy and Water Resources, Emmanuel Norbert Tony Hondo Mba. Work will start in March 2020 and be completed in June 2023.

The implementation of PIAEPAL includes strengthening the institutional capacities of the drinking water supply sector, strengthening and extending 280 kilometres of the drinking water network in the communes of Libreville, Akanda, Owendo and Ntoum, increasing the quantity of water to be distributed to the population and finally reducing leaks and harmonising installations in general.

The total cost of this project amounts to 77 billion FCFA (117.5 million euros). The African Development Bank (AfDB) has contributed CFAF 49.5 billion (’75 million). The rest is being provided through a loan from the Africa Growing Together Fund (AGTF). PIAEPAL is being launched as part of the government’s policy to improve access to water and sanitation services throughout the country by 2025.