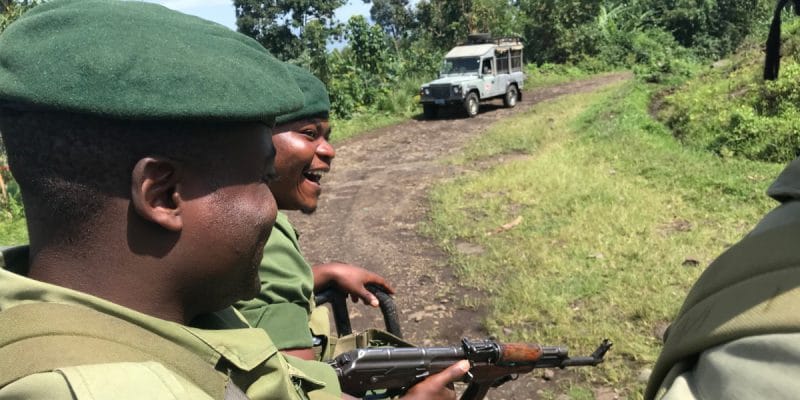 The wildlife of the 13 national parks of Gabon has been at risk for several months. The Ecoguards in charge of their security do not really put their heads there anymore. They are constantly on strike, to raise claims that are slow to be resolved definitively.

The Ecoguards of the National Agency of National Parks of Gabon (ANPN) are angry. Had it not been for the conciliatory will of the executives (director of human resources [DRH] and financial director) recently appointed within the ANPN, an nth general movement of unlimited strike would have broken out on January 14, 2022 within the agency. “We are giving them a three-month delay, the time to take the matter in hand,” said Sosthène Ndong Engonga, president of the National Union of Ecoguards of Gabon (SYNEG).

It is since 2021 that these guardians of fauna and flora push claims. From the strike observed throughout the month of May 2021 to that which was suspended on January 14, 2022, the claims have not evolved. It is mainly the payment of salary arrears, the allocation of a complementary health insurance and the audit of the ANPN. In addition to these demands, the SYNEG denounces the wrongful dismissal of an Ecoguards, which occurred in 2021.

Forest elephants in danger of poaching

The Ecoguards are paramilitaries under the supervision of the ANPN, a branch of the Gabonese presidency. The ANPN manages the network of 13 national parks created in the country in 2002 by the former president of the Republic Omar Bongo Ondimba. These 13 national parks, represent about 11% of the territory dedicated to the protection of the environment and biodiversity. Except that with the repeated strikes of the Ecoguards, the parks are left at the mercy of poachers, whose main target is the forest elephant. These pachyderms are slaughtered for their tusks, which are sold for between 1,000 and 2,000 euros per kilogram on the Chinese market.

According to the ANPN, nearly 14,000 forest elephants have been slaughtered in less than 10 years in the Minkebe Park alone, located in the extreme northeast of the country. Gabon is a sanctuary for forest elephants. The Central African country concentrates more than 50% of the African population of forest elephants estimated in 2016, to 80,000 individuals.