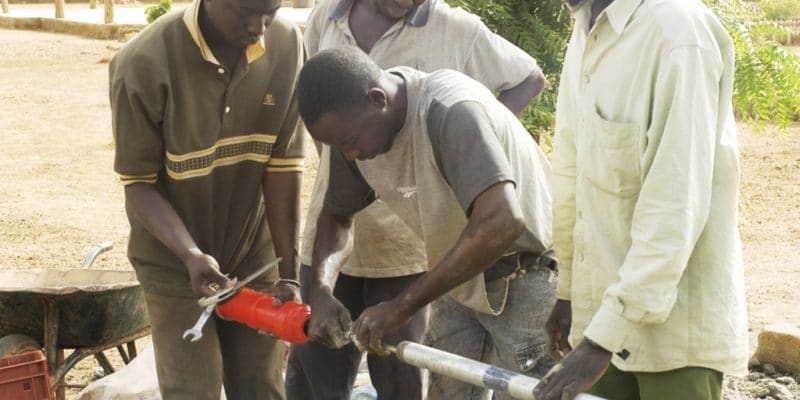 The Moroccan company Drillmex International, which specialises in mining exploration and water drilling, has won the tender to repair drinking water leaks in the Libreville and Owendo administrative buildings. Both municipalities are located in the Komo-Mondah division in Gabon. The works will be launched on July 1, 2020.

The results of the call for tenders launched by the Coordination Unit of the Integrated Drinking Water Supply and Sanitation Programme in Libreville (Piaepal) in November 2019 are now known. They are favourable to Drillmex International, a Moroccan company specialising in mining exploration and water drilling, development and construction. The company was awarded an order to repair drinking water leaks in administrative buildings. The work starts on July 1, 2020 in Libreville and Owendo, two communes in the Komo-Mondah division in the Gabonese Estuary province.

The works will last at least 20 months

Drillmex International has 20 months to complete the reinforcement of the drinking water networks in the public buildings of Libreville and Owendo. This project is awaited by several public structures, including the Libreville central prison, the Omar Bongo technical high school, the Nkembo hospital, the Fopi public school, the gendarmerie school, the Léon Mba complex and the Indjendjet Ngondjout high school.

The project to repair drinking water leaks is part of the Integrated Programme for Drinking Water Supply and Sanitation in Libreville (Piaepal). The repair work will require an investment of 3.9 billion CFA francs, or more than 4.5 million euros, while the entire Piaepal will cost the Gabonese government 77 billion CFA francs (117.3 million euros). To this end, the country has just received an equivalent loan from the African Development Bank (ADB) and the Africa Growing Together Fund (AGTF).

After the communes of Libreville and Owendo, the Integrated Programme for Drinking Water Supply and Sanitation in Libreville will be extended to the communes of Akanda and Ntoum, which are still located in Gabon’s Estuary Province. The initiative aims to guarantee access to drinking water for all Gabonese by 2025.