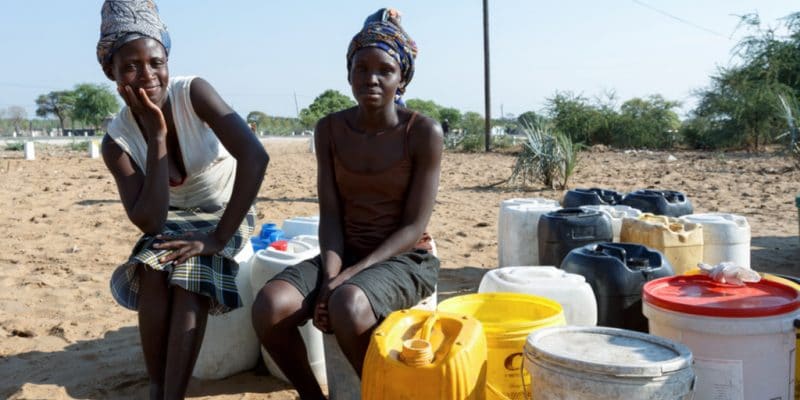 The Gabonese capital, Libreville, and the outlying cities of Owendo, Akanda and Ntoum have a drinking water deficit of 50,000 m3 per day. To reduce it, the authorities have set up a drinking water supply project called “Grand Libreville”. It is a question of guaranteeing, in the years to come, access to the resource for the entire population.

The AfDB has announced its intention to invest CFAF 49.5 billion, or nearly €75 million, in this project, which involves the construction of 149 km of drinking water network. The Gabonese government estimates that this should increase the rate of access to drinking water from 25 to 85% in rural areas and from 45 to 95% in urban areas in the four cities targeted by the project. The “Grand Libreville” project also provides for the repair of water leaks in the various administrative buildings.

A partnership with China

“These are the kinds of initiatives that our bank should take; work to make progress in Gabon. We must congratulate the country on this project because giving access to water to the needy is fundamental,” AfDB President Akinwumi Adesina recently said. The latter does not provide details on the beginning of the project but he pointed out that the AfDB loan will not make it possible to finance all the costs of the “Grand Libreville”, which will still require 42 million euros to reach the 117 million euros that all the investments represent. Part of this amount should be injected by the African Growing Together Fund (AGTF). It is an investment fund created jointly by the AfDB and the People’s Bank of China (PBC). Launched in 2014, AGTF manages a $2 billion portfolio.

In addition to this supply programme, Gabon’s Minister of Energy and Water Patrick Eyogo Edzang suggested in June 2018 that the construction of a drinking water treatment plant with a capacity of 140,000 m3 of water per day would also be launched. The project will be led by the pan-African group Eranove.