GABON: A model in terms of forest preservation, Libreville receives $17 m from CAFI 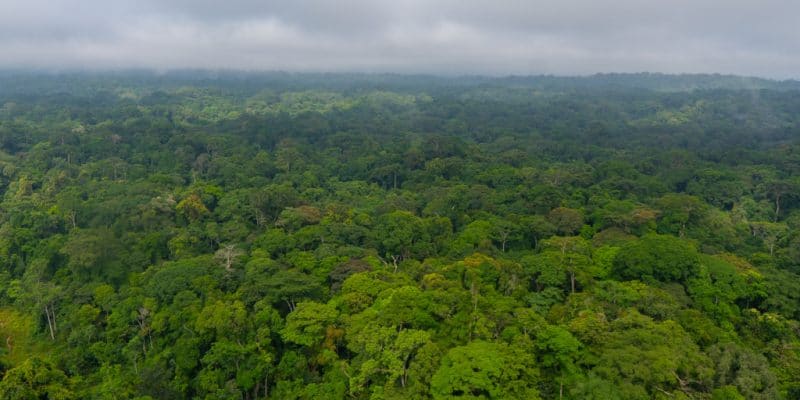 Gabon has just received a performance-based payment of $17 million for reducing its CO2 emissions through the preservation of its forest cover. The funds are allocated under the Central African Forest Initiative (CAFI).

Libreville’s efforts to preserve its forest have just been rewarded. Gabon has received a performance-based payment for reducing its emissions from deforestation and forest degradation. The payment is $17 million from the Central African Forest Initiative (CAFI), a multi-donor fund managed by the United Nations (UN). The funds were awarded after experts verified Gabon’s performance in reducing deforestation in 2016 and 2017 against annual levels from 2006 to 2015.

“This is the first time an African country has been awarded for reducing forest-related emissions at the national level. It is extremely important that Gabon has taken this first step. The country has demonstrated that with strong vision, dedication and drive, emissions reductions can be achieved in the Congo Basin forest,” says Sveinung Rotevatn, Norway’s Minister for Climate and Environment, who spoke on behalf of CAFI on Tuesday June 22nd, 2021.

According to CAFI, the funds allocated to the Gabonese government will be used for scientific research, the promotion and implementation of sustainable forest management practices, the preservation of protected areas and capacity building at government level. CAFI also aims to improve incomes, livelihoods and the well-being of local communities through community forestry, which will further Libreville’s efforts to preserve its forest cover.

A boon for wildlife

At the same time, Gabon has also made significant progress in the sustainable management of its timber resources outside the parks, with the ambition of having all forest concessions certified by the Forest Stewardship Council (FSC). This environmental label aims to ensure that the production of wood or wood-based products follows procedures that guarantee sustainable forest management. Forests cover more than 88% of Gabon’s territory, and deforestation rates have been consistently low (less than 0.08%) since 1990, according to official data. The Gabonese authorities have also banned the export of logs. In the Nkok Special Economic Zone (SEZ), where timber is now processed, the manager has implemented a diligence system to ensure the traceability and sustainability of forestry operations.

In addition to preserving the forests, the efforts made by the Gabonese authorities allow for the preservation of the fauna, in particular the forest elephants “considered as the architects or gardeners of the forest” for their role in maintaining healthy ecosystems. These pachyderms were recently listed as critically endangered. According to the International Union for Conservation of Nature (IUCN), the population of forest elephants has fallen by 86% in 30 years due to poaching and loss of habitat.