G5 SAHEL: Member countries validate the roadmap of the Desert to Power programme 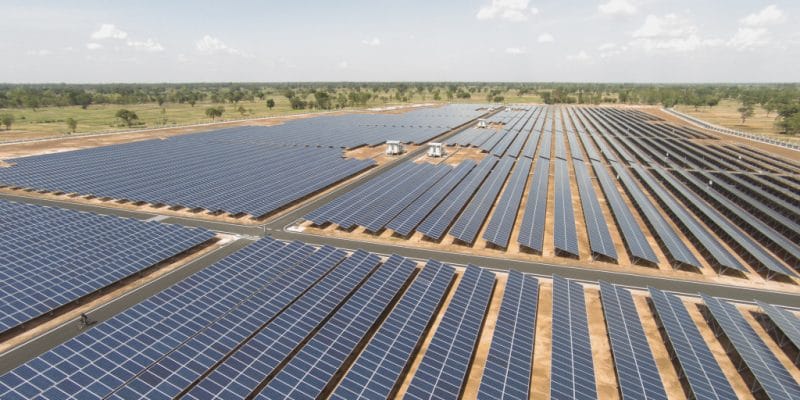 G5 Sahel energy ministers validate the regional roadmap of the Desert to Power initiative. Developed by the African Development Bank (AfDB), this programme aims to provide clean energy to 250 million Sahelians over the next nine years.

The Desert to Power initiative should now enter its full development phase in the Sahel. The programme’s roadmap has just been validated by the G5 Sahel ministers in charge of energy. This is an institutional framework for coordinating and monitoring regional cooperation on development and security policies, created by five Sahel states, Mauritania, Mali, Burkina Faso, Niger and Chad.

The Desert to Power roadmap, developed by the African Development Bank (AfDB), identifies major projects that will enable these five countries to pool their resources to develop a stable and flexible electricity grid, including large-scale solar generation to serve the sub-region. It also aims to exploit synergies to better address the concerns of the G5 Sahel countries in terms of access to electricity.

The regional roadmap of the Desert to Power initiative is structured around four priorities, solar energy and large-scale storage, integration of the electricity networks of the G5 Sahel countries, pan-Sahelian off-grid programming, and hybridisation of thermal power plants. “The roadmap will greatly facilitate the coordination of the G5 Sahel countries. An approach that will allow for economies of scale in the construction of regional solar parks and sub-regional interconnections,” explains the AfDB.

According to the pan-African financial institution based in Abidjan (Ivory Coast), in addition to the national roadmaps of member countries, the regional roadmap will contribute to the densification of trade between the G5 Sahel countries and will give important opportunities to private and public actors.

For the record, the “Desert to Power” initiative is a partnership that covers eleven countries in the Sahel region, Burkina Faso, Cameroon, Chad, Gambia, Guinea, Mali, Mauritania, Niger, Nigeria and Senegal. The initiative aims to produce 10,000 MW of solar energy by 2030 through on-grid and off-grid projects to power 250 million people. According to the AfDB, the Desert to Power initiative is expected to make the Sahel the world’s largest solar energy producing region.